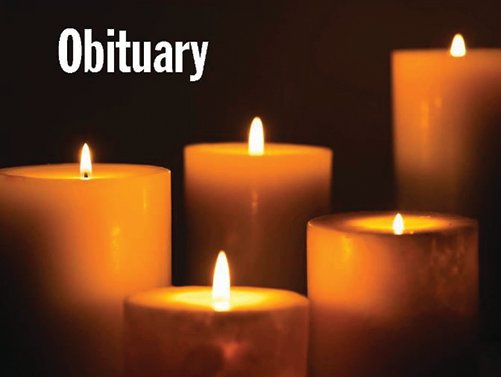 Mrs. Brenda Lee Holland Floyd, 64, of Statesboro, passed on to her heavenly home Thursday, November 18, 2021, with her loving family at her bedside. The funeral was held Saturday, November 20, at 11 a.m. Family received friends beginning at 10 a.m. until the funeral hour.

Brenda was a faithful member of Salem Baptist Church. She was well known for cheesecake at church gatherings. Brenda retired from the Emanuel County Board of Education as a lunchroom lady. Mrs. Floyd is preceded in death by her parents, Millard Lee and Daisy Lee Durrence Holland; and husband, Robert Arnold Floyd,

Wood Funeral Home was in charge of arrangements.