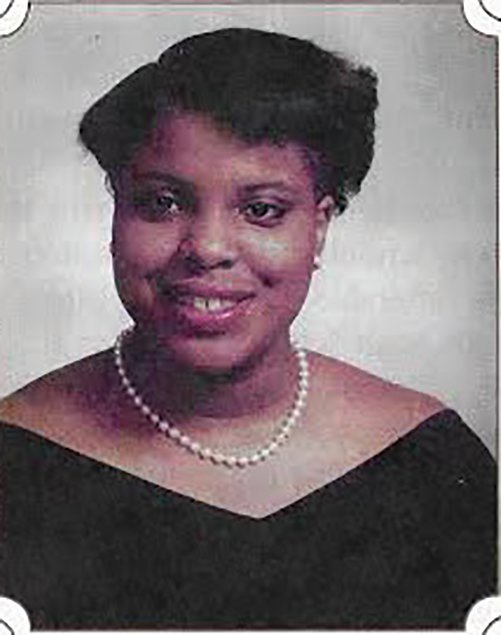 Mrs. Harden was born April 30, 1970, in Brooklyn, NY, the only child of Hazel Wadley Newsome and Herbert Newsome. She was reared in Brooklyn, NY, and later relocated to Augusta. Mrs. Harden worked for the Richmond County Government as an Administrator until she experienced physical illness. She had multiple talents that advanced her knowledge of doing taxes and prepping of taxes and computers and computer networking. Mrs. Harden is preceded in death by her father; and grandmother, Inez Thomas.