After working for seven years in the local newspaper realm, Halei… 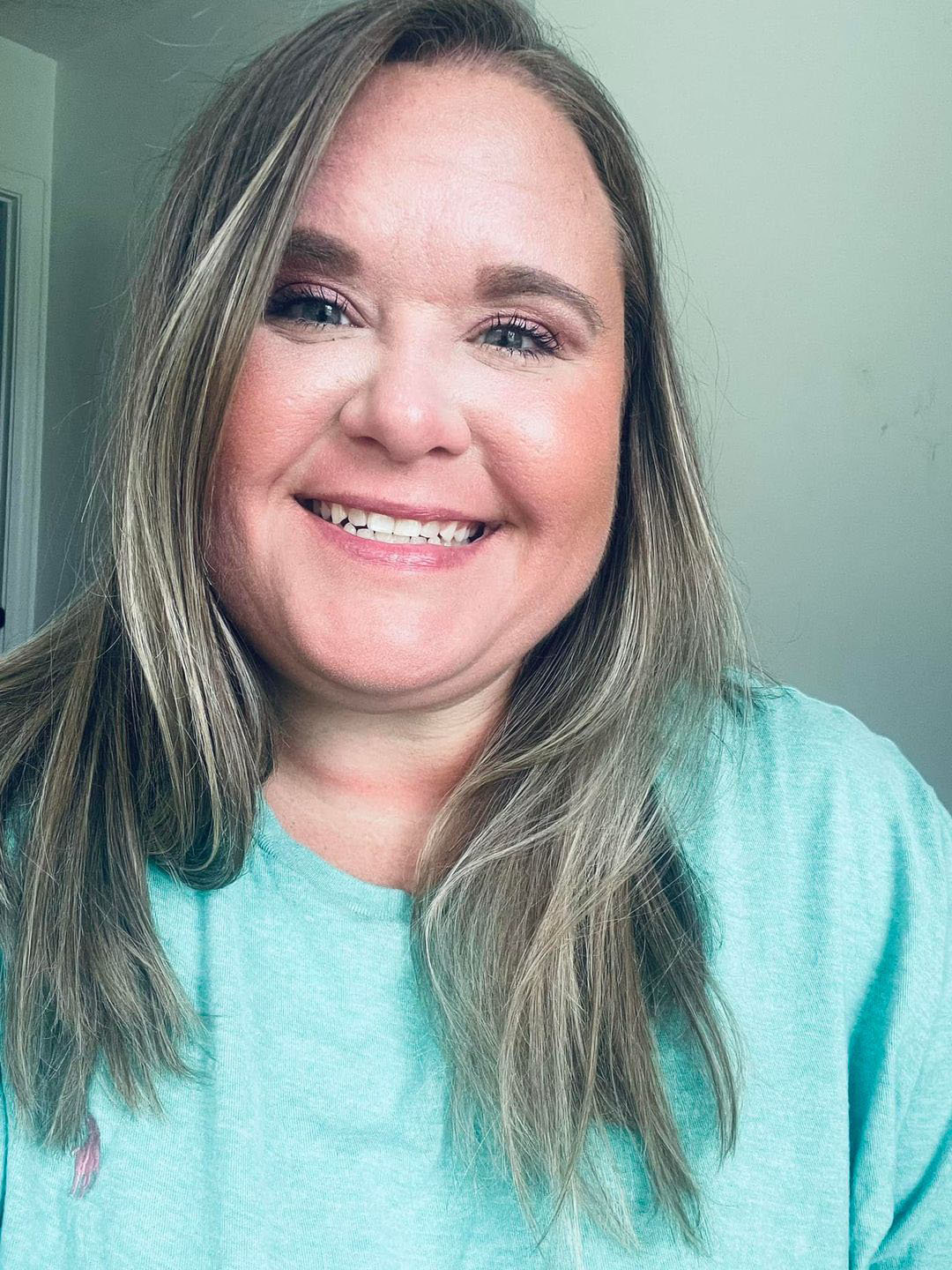 After working for seven years in the local newspaper realm, Halei Lamb is now transitioning to a different reporting medium in a bigger market. She has officially accepted a producer position at WJBF Channel 6 in Augusta.

Lamb will work with the 4:30 a.m. and 6 a.m. news teams. Her duties will include producing those newscasts for broadcast across all platforms; writing and ordering news stories; approving scripts; balancing news and feature content to create compelling broadcasts; editing video; writing stories for WJBF’s website and other eMedia platforms; and interacting with viewers and users on social media sites.

Lamb stated this career move is one she has considered since 2016.

“I attended Media Law School at the University of South Carolina six years ago. It sounds a lot fancier than it is; it was just a three-day summit where the professors of USC–Columbia gave lectures on legalities that would be helpful points for journalists to consider as they work on their stories. I was fortunate to be one of the 20 candidates selected across the country,” she said. “When I got there, I noticed mostly all of the journalists in attendance were MMJs—multimedia journalists who report on television—instead of newspaper reporters. In hearing their perspectives over those few days and seeing how knowledgeable they were, I became really interested in that side of journalism. I never thought I’d get a chance to actually make that happen, though.”

That shifted toward the end of June. She was in between jobs but not looking whole-heartedly.

“I was considering my options. I had a ton of ideas about what I could do next thrown my way, many of which would’ve led me away from journalism entirely. That didn’t feel right. It’s all I’ve known for the last seven years. I just took a minute and focused on me,” she explained. “One day, I was chatting with my husband and he mentioned a tv station in Macon. That’s when a lightbulb went off.”

Lamb thought of an associate at WJBF, Richard Adams. The two had corresponded on a couple stories before, and she thought he might be a good source to speak with when inquiring about what, if any, positions Channel 6 had available. A short phone call later and Lamb had an in.

“Richard spoke with their assistant news director, Kathy Wideman, who gave him a suggestion of which posting I’d be best fit for, and explained how to apply. He also passed my number along to their executive producer, Damon Putzier,” Lamb continued. “Within an hour, I had my application in but I still didn’t think much would come of it.”

Over the next few days, Lamb went to two interviews with Putzier and Wideman, toured the studio, met various persons on the WJBF team, and completed sample writings.

She was officially offered the job on Friday, July 8. Her first day on the job will be next Monday, August 1.

Lamb said on that note she feels ready for this move, thanks to past experiences she’s had working at home, but she recognizes she will have lots to learn as well.

“One of the aspects I’ve always been excited by was anything related to video. I loved getting to put on Election Night Live broadcasts and other like streams through Emanuel County Live’s Facebook when I was with The Forest-Blade. I also got to work on the commemorative DVD for Swainsboro High’s basketball state championship win; that was exhilarating in its own way,” Lamb said. “I think having those video experiences under my belt paired with my extensive reporting background will help tremendously as I move into this producer job. On the other hand, I know this is a whole ‘nother ball game—but I love a good challenge equally as much as I love to learn, so I think it’ll be good, especially considering the people I’ll have around me at Channel 6 showing me the ropes.”

Some of those people will include Putzier and Wideman, of course, along with Mary Morrison, a tenured anchor for WJBF, and her co-anchor, Barclay Bishop. She is also anxious to meet and form relationships with the many reporters, video editors, technicians, salespeople, fellow producers, and everyone else in the Nexstar family who help form the creative circle at Channel 6.

Although the move is exciting, Lamb stated it does have a bittersweet feel to it, too.

“I have thoroughly enjoyed my time reporting in Swainsboro so in that way, I’m attached to the people and stories here. I’ll miss the closeness of working in a small community, but I’m a dreamer with big ambitions. I felt like I had to shoot my shot with WJBF, and I’m humbled by them taking a chance on me. If I’m being completely transparent, on some days when the fear of unfamiliarity starts to creep in, I worry this transition is too big. Walking into the studio was the first time I ever felt like a little fish in a big bowl. In no way do I intend to diminish what newspaper journalism is because I’ve done every aspect of that job except sales and I know it’s a grind, but walking through those doors felt like the big-time. There are numerous shows every day so it’s fast-paced, there are so many working parts to a single one of those shows… It’s simply going to be different in a lot of ways, but I’m confident in my abilities.”

Best of all, she won’t have to forfeit home as a whole. Channel 6 covers 18 counties, one of which is Emanuel.

“That part is extremely special to me because this has been my stomping grounds for so long. I often voluntarily say (with 100 percent certainty) that I know I didn’t get where I am today without help. Smith Newspapers took a chance on me as a young 22-year-old with no experience; I guess you could say I owe my entire career to this point to that establishment, so it only feels right to ‘give the scoop’ to The Blade. The Crossroads Chronicle was a chance in itself, and the support I received along the way and afterward was nothing short of amazing. Most of all, though, the people here took a chance on me every time I worked a contact on a story, and the community took a chance on me every time they read something with my byline. That’s a debt I take very seriously, so just know that I look forward to continuing to cover Emanuel County in the future.”