A Tornado we survived 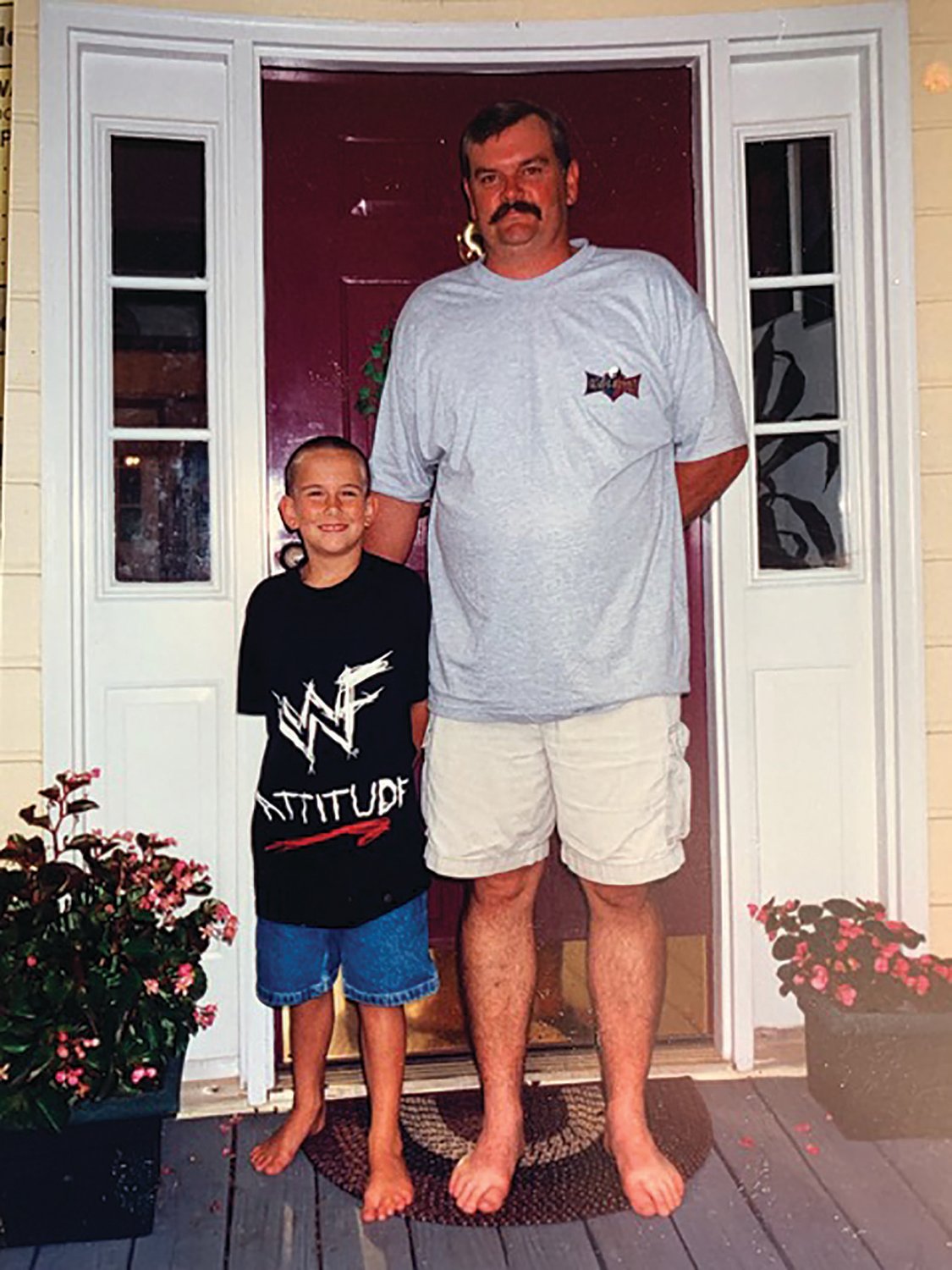 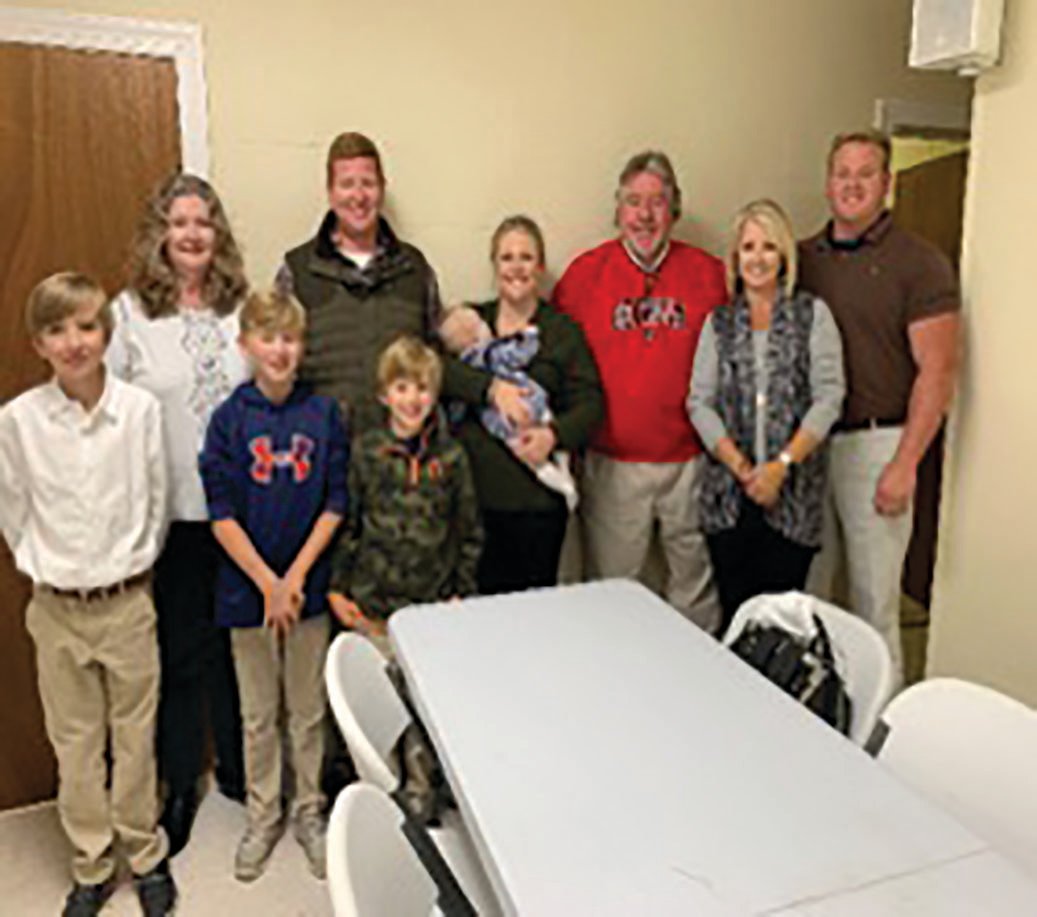 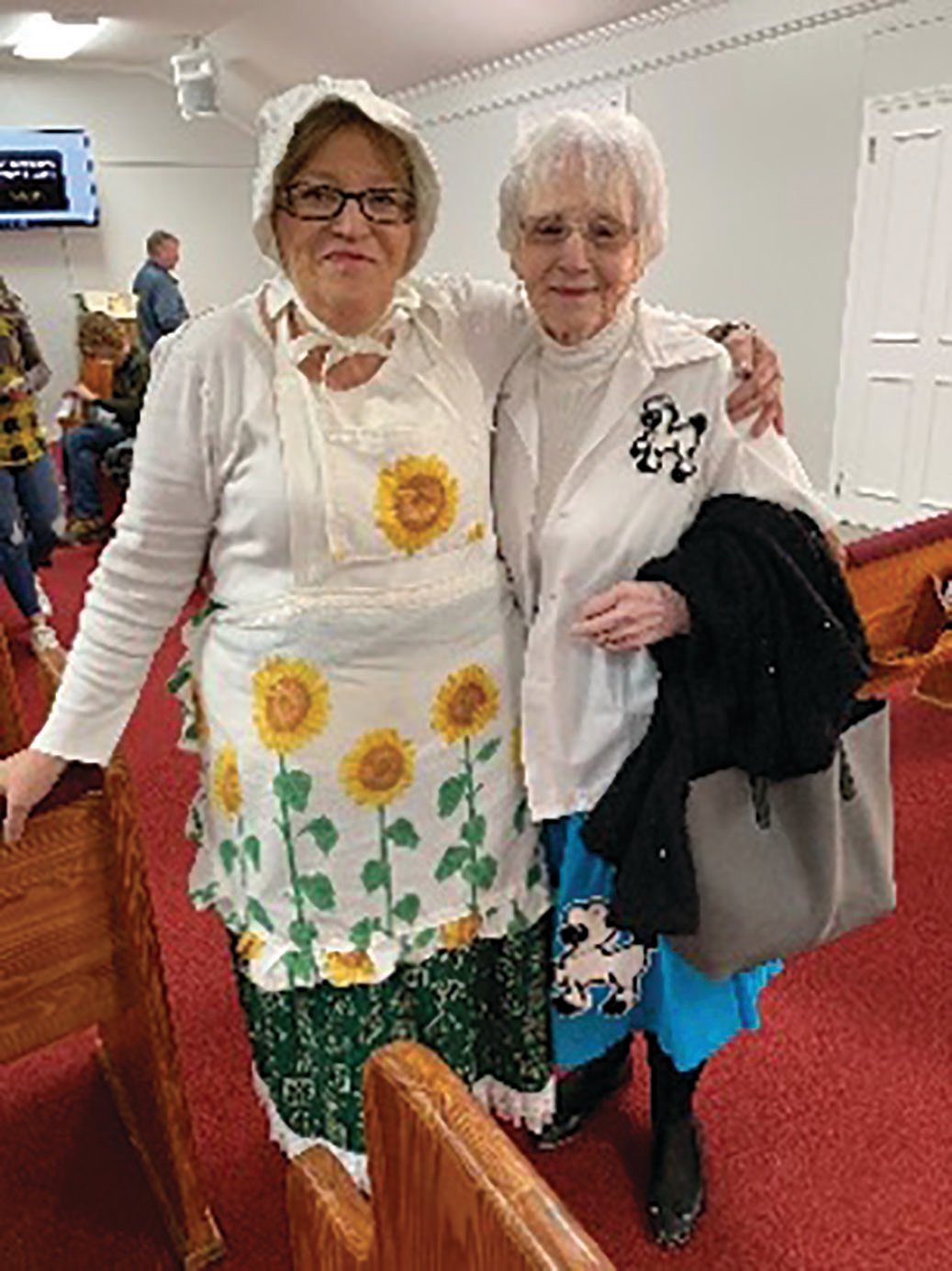 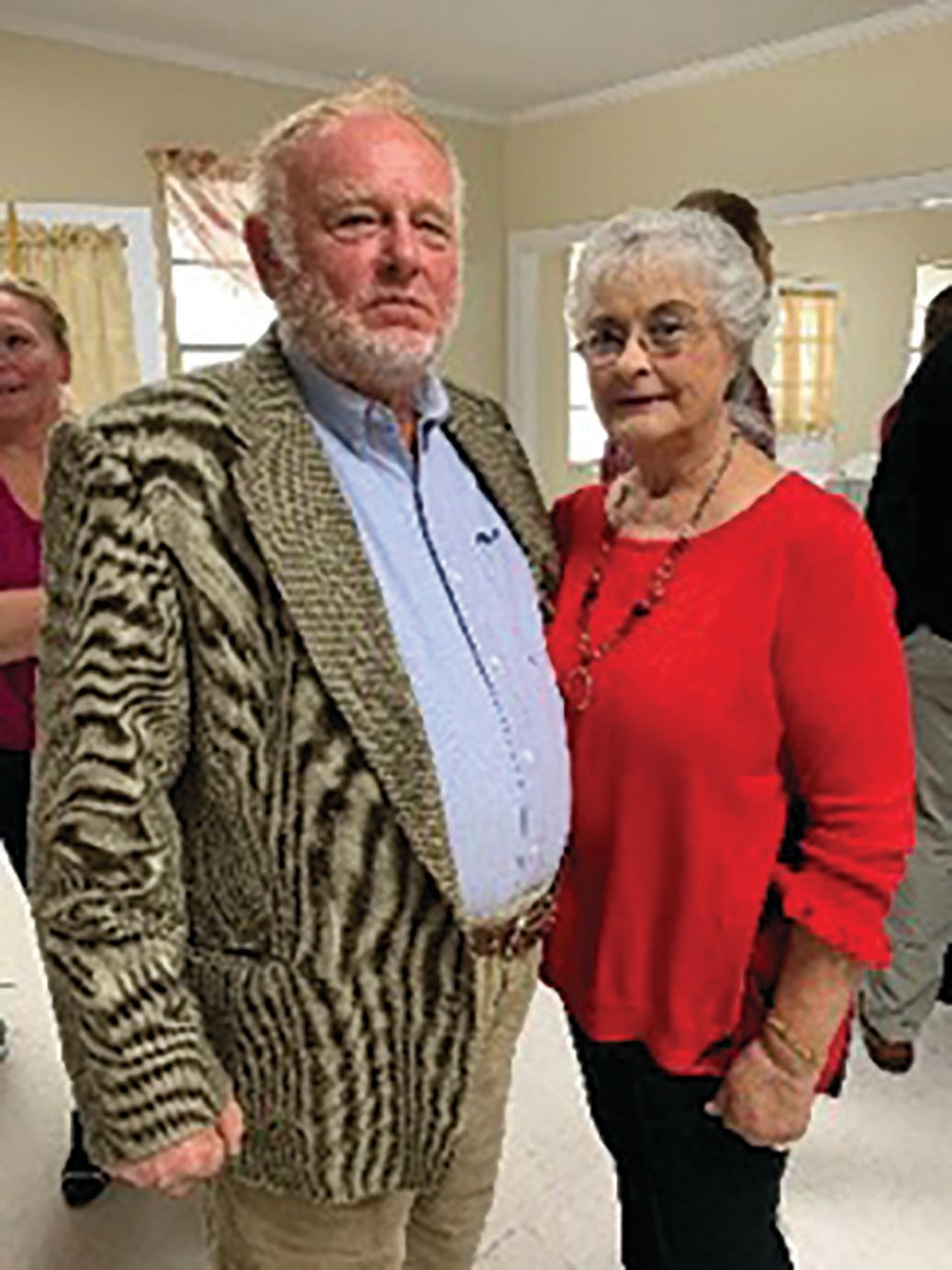 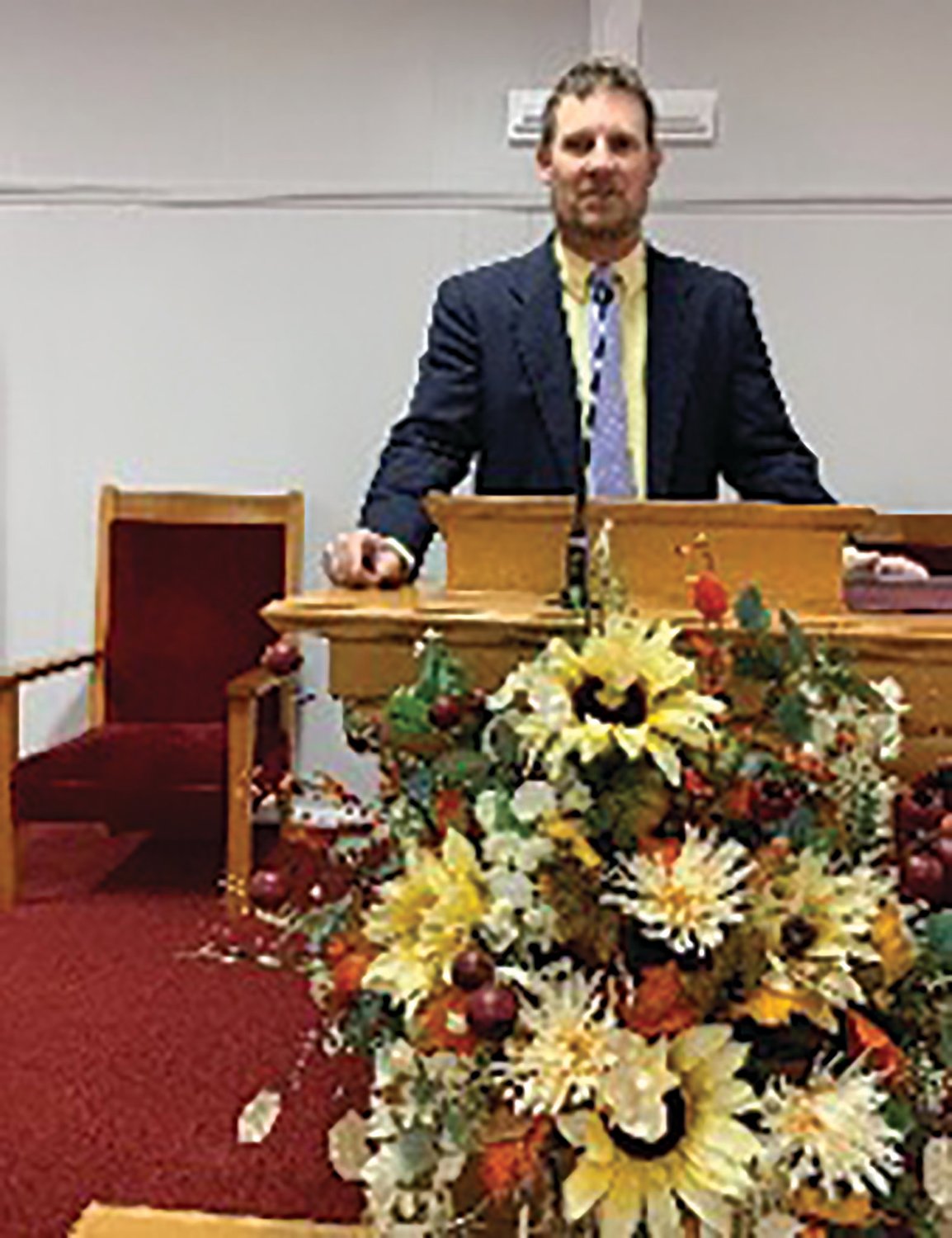 It was in January 1994 and I was in between jobs. Raytheon Engineers & Constructors had purchased our company and the handful of us that was hired through our 2World Trade Center office was overlooked.

At that time I thought it would be a great time to fly to Blackwell, OK to see my son, his pregnant wife and two young daughters.

Upon arriving at the airport in nearby Wichita, KS in mid- afternoon, suddenly we were all hungry for seafood despite the billows of white clouds being tossed around in the sky.

Soon after eating, we thought it was an absolute necessity for us to go shopping since we were right at the mall there in Wichita, KS instead of waiting until we arrived across the state line into Oklahoma.

After shopping for books and the granddaughters’ outfits, an emergency speaking system urged everyone to immediately go down into the area underneath the stores designed for tornado safety.

This is a time when I thought this grandmother needed to step in. Removing the bags of the children’s newly purchased from our hands to the cement floor, I reached for one of the books to read to the girls as we sat on the padded floor.

While I focused on the children, my son was busy with his pregnant wife while trying to help her remain comfortable.

And then it happened.

We soon after received direction as to where to go. We were allowed to sit in the lobby while my son was permitted outside to bring his van to the entrance area with the hopes we would be able to drive it on to Blackwell, OK.

After a long period of time probably no more than an hour passed and my son arrived with his van with all windows destroyed with the exception of the window across the front of the van and the window on the driver’s side and the opposite side.

My son had removed seats and replaced them after collecting all the broken glass that may otherwise damage us while driving to their home 80 plus miles away.

Totally unexpected, while we were getting into the van, my daughter-in-law’s doctor and his family appeared on the scene. Rest assured everything was alright, we started our lengthy drive to Blackwell, OK.

The Good Lord was with us as I felt led to position our girls with protection over their eyes.

And we drove on to their home and just as we entered the driveway to the garage, the flood began and we felt blessed. And even more so, a few days later when my grandson was born.

No more did families have to drive horse and buggy or mule and wagon to ride miles to worship on Sunday mornings. Rather, they now had their own church, Poplar Springs Baptist, only a short distance away.

The first structure was rather small in size and was built with logs with the bark still on them, nevertheless, they enjoyed having their own church and cemetery.

Several years passed and James Jackson and Anna had built a small cabin on their land nearby for their family, a smokehouse, a barn for corn and hay storage and had two children.

A few years went by and during the Civil War, Mr. Woods came down with a bad cold or pneumonia and was trying to recover in bed when Yankee soldiers arrived on the scene and made themselves at home in Anna’s kitchen eating whatever appealed to them. Other Yankee soldiers settled in the wooded areas near the cabin.

According to Mrs. Dorothy Woods in Bulloch County, Georgia Spirit of a People, “The Yankees did no physical harm during the few days they were there, but they kept Anna busy in the kitchen cooking for them even while they attempted dressing a hog in her kitchen.”

However, they became more aggressive several days later. When the Yankees started to move on toward Statesboro and ultimately on to Savannah, they burned Woods’ storage barn, smoke house and destroyed items while playing havoc in their efforts to ‘rule the roost’ as they charged on to Savannah.

Fifty years ago in November 1969, another reunion date was established so every 50 years the church community could celebrate and re-iterate the changes in technology, population and growth or demise of the Church.

My early visits to Poplar Springs were in the late 1930s via mule and wagon followed in the early 1940’s in either a Ford Model A or Model T until 1947 when daddy bought a new gray Hudson truck. From that time until I graduated from high school that worked well because daddy, mama, and I (only girl) were in the truck cab and the boys rode in the back of the truck.

Like everybody else we were overwhelmed with technological changes.

In the mid 1940’s, we were finally introduced to REA. In the early 1950’s, we were introduced to snowy black and white television and in 1955, I graduated from Portal High School and went away to Bolen’s Business College in Augusta where I lived at the YWCA on Greene Street. Sometimes, our minister traveling from Bob Jones University would either give me a lift home coming or going.

For fifty years, Rev. James E. Bellis, Sr. before he retired in 2006, along with his family drove from Bob Jones University in Greenville, SC, every weekend. He would visit church members and preach both Sunday morning and evening before driving back to BJU where he taught for more than 50 years.

Rev. Ben Gay was the minister for five years and in 2011, Rev. John Durden became the new minister.

Where are we now?

Poplar Springs Baptist doors are still open to all races. From the beginning of the church in 1853, church doors were open then and will continue to be open for all wanting to worship God.

We live in an environment where change is a constant in our lives. Technology surpasses our imagination as we absorb new technologies as during the last fifty years, 1950 – 2000.

Only God knows His plan for the next 50 years…30 years up the road.