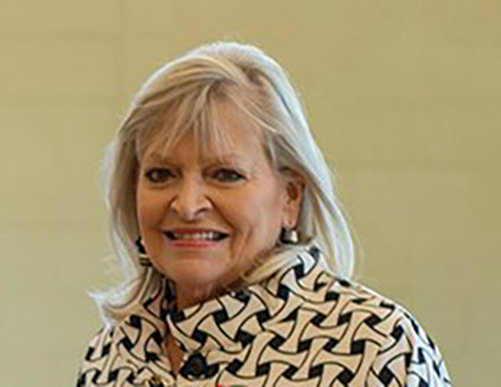 People in the South love to tell stories. I guess everybody in the USA does. Generally, people around the country are, for the most part, pretty much the same, I guess. You might notice, I’m leaving myself a lot of room, cause people nowadays don’t believe much of anything unless they heard it from Anderson Cooper or Sean Hannity or saw it on Facebook or Googled it, and I am admitting right now I don’t have any surveys that say, “people are pretty much the same.” So, let’s just leave it at that and move on. But one thing I think we will all agree on is that when people start telling stories, they tend to dress “em up and glorify and dramatize as the circumstances require. We’ve all heard the old saying “don’t ever let the truth get in the way of a good story”. Now, in the South during Fall, you are highly likely to hear a story about how many points that deer had or how many doves came into that cornfield or how many defenders that running back for Georgia ran completely over last Saturday. A good storyteller is a true artist, and I think we all understand that a certain amount of let’s say, prevarication is acceptable in the actual performance itself, but it has to be absolutely necessary in the telling to be considered proper and in good taste. A legendary storyteller can easily lose his reputation in the community if he goes too far out on the limb. So, here’s one I heard long ago. You decide for yourself.

Back in the 40s, Swainsboro High School had some fine football teams. Competition was mean, and Friday night games were always packed with supporters from home and away. High school football was serious business. It was par for the course to see the police breaking up fights all over the place, even one or two on the field, but it was dear to people’s hearts and most folks wouldn’t dare miss a game. One year, Swainsboro had gone all the way. Unbeaten, they had just one game left to play. It was an out-of-town match, and there had been a long convoy of cars full of supporters following the old yellow Ford school bus to a neighboring town about half an hour away. When the team arrived, the stadium was already full, and it was a fever-pitched atmosphere even before kick-off. When the whistle blew, Swainsboro scored in the first 5 minutes, and the first fight broke out right after that. By halftime, the score was 14-14, and the referees had asked the local Sheriff to calm the crowd down. It was a cold night, and a hospitable crowd at the end of the field was sharing a homemade elixir to ward off the chill. The attendance by now was standing room only, and the trees around the field were full of youngsters trying to get a glimpse of the game. The 3rd quarter was a slugfest. Swainsboro kicked a field goal. The opposition scored 7, and Swainsboro came back with a touchdown and extra point. The sideline noise was deafening, and dogs were barking all over town. As the 4th quarter ticked down to 6 minutes, the rival team wrestled unsuccessfully with the Tiger defense and settled for a field goal evening up the score. Time was running out; the crowds were swaying back and forth, and a tie or a championship loomed on the horizon. Swainsboro was struggling hard for yardage while the clock threatened to end it all with every tick. 10 seconds left, 3rd down and 18. The Tiger quarterback dropped back and unleashed a rocket into the night sky that came down right into the receiver’s arms at the goal line. Was it in bounds? There was a half a second of total silence. Then, the referee threw his arms up and signaled touchdown, and an unnatural noise arose from the victors and the beaten. About that time the hospitable crowd turned inhospitable and broke down the fence and started onto the field. Swainsboro’s coaches told the team to head for the bus. So, with the team still in uniform and half the crowd from the home team’s side in hot pursuit, the bus driver fired up the old Ford school bus and opened the door. As the Swainsboro boys got safely inside and the door slammed shut, there was a frantic pounding on the side of the bus. The bus driver threw open the door again and some very desperate referees scrambled inside just ahead of the unhappy crowd closing in behind them. Well, the crowd calmed down, and the Sheriff escorted Swainsboro’s bus out of the county, and the Tigers were region champs. And that story is, for the most part, just about true, probably. Anyway, it made for a good tale, and I heard it from my father who also happened to be that coach.