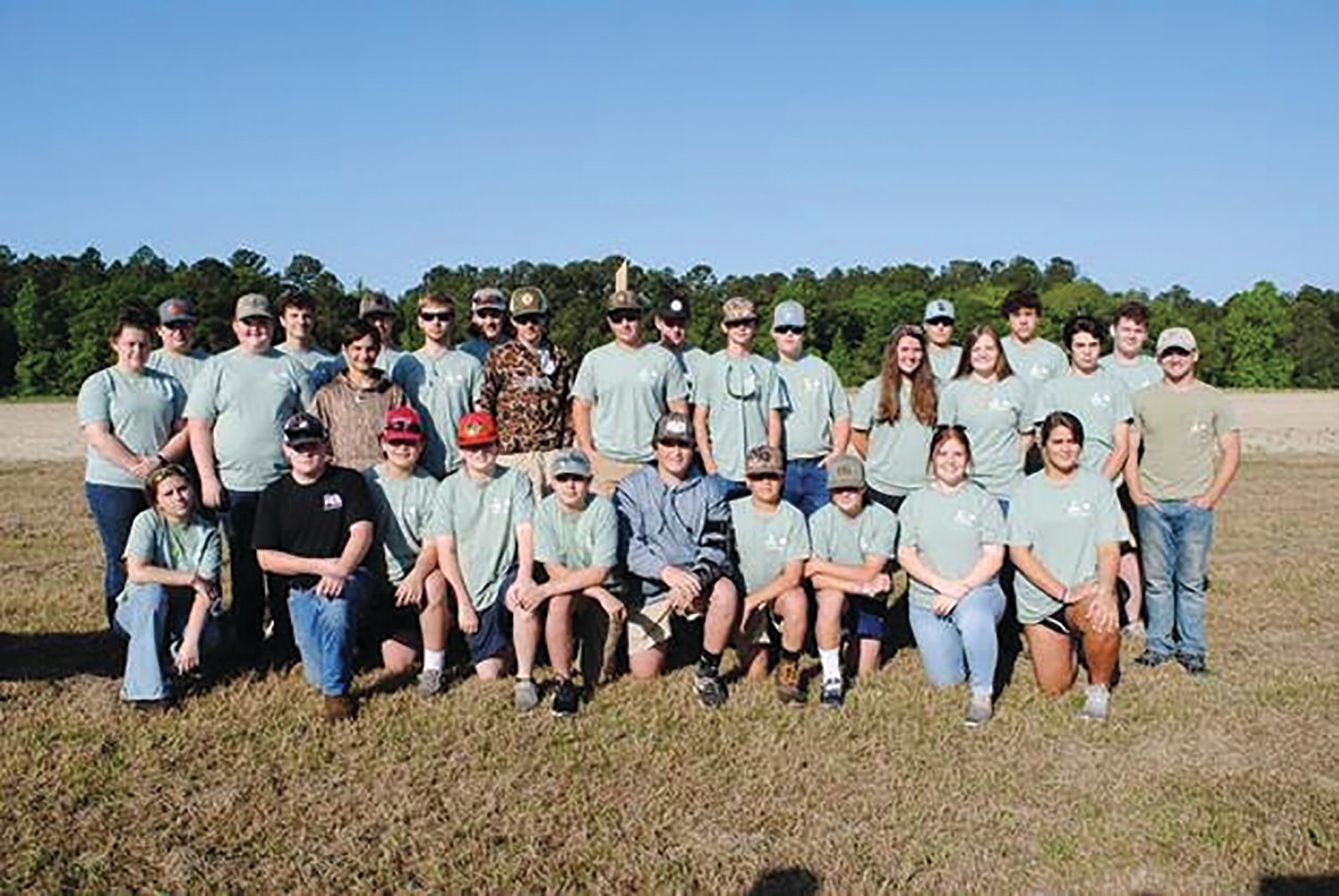 4-H’ers in the modified trap contest are given 25 clay targets they must hit from a single thrower. All 4-H’ers are coached by volunteer leaders from the 4-H program who are certified instructors. The Modified Trap program is coordinated by 4-H volunteers Ed and Brandi Akridge. Emanuel County 4-H had 33 total 7th through 12th grade 4-H’ers participating in the Project S.A.F.E. Modified Trap program for the 2022 year.

The Southeast District qualifier was held on Saturday, April 23 at Bay Gall Sporting Clays. At the district match, 24 of the youth shooters qualified for state competition.

The state competition was held on Saturday, May 7 in Eatonton, and Emanuel County was represented by 22 4-H’ers. Shooters are grouped by age to form teams of five. The Junior Team made up of Maddox Robertson, Landon Lindsey, Gunner Johnson, Paxton Dixon and Trevor White placed 7th in the competition.

Emanuel County 4-H would like to thank its volunteers who have donated hundreds of hours of service to coach this year’s team. Without Brandi and Ed Akridge, Becky Amerson, Becky Amerson, Joey Amerson, Cade Bennett, Chesley Dixon, Mitchell Fagler, and Brad and T’Neil Williams, a program of this quality would not be possible.

4-H provides fun, exciting, and educational events year-round for youth in 4th -12th grade. For more information about Emanuel County 4-H and how you can get involved as a member, volunteer, or sponsor, contact Jakyn Tyson at the Emanuel County Extension Office at (478) 237-1226.