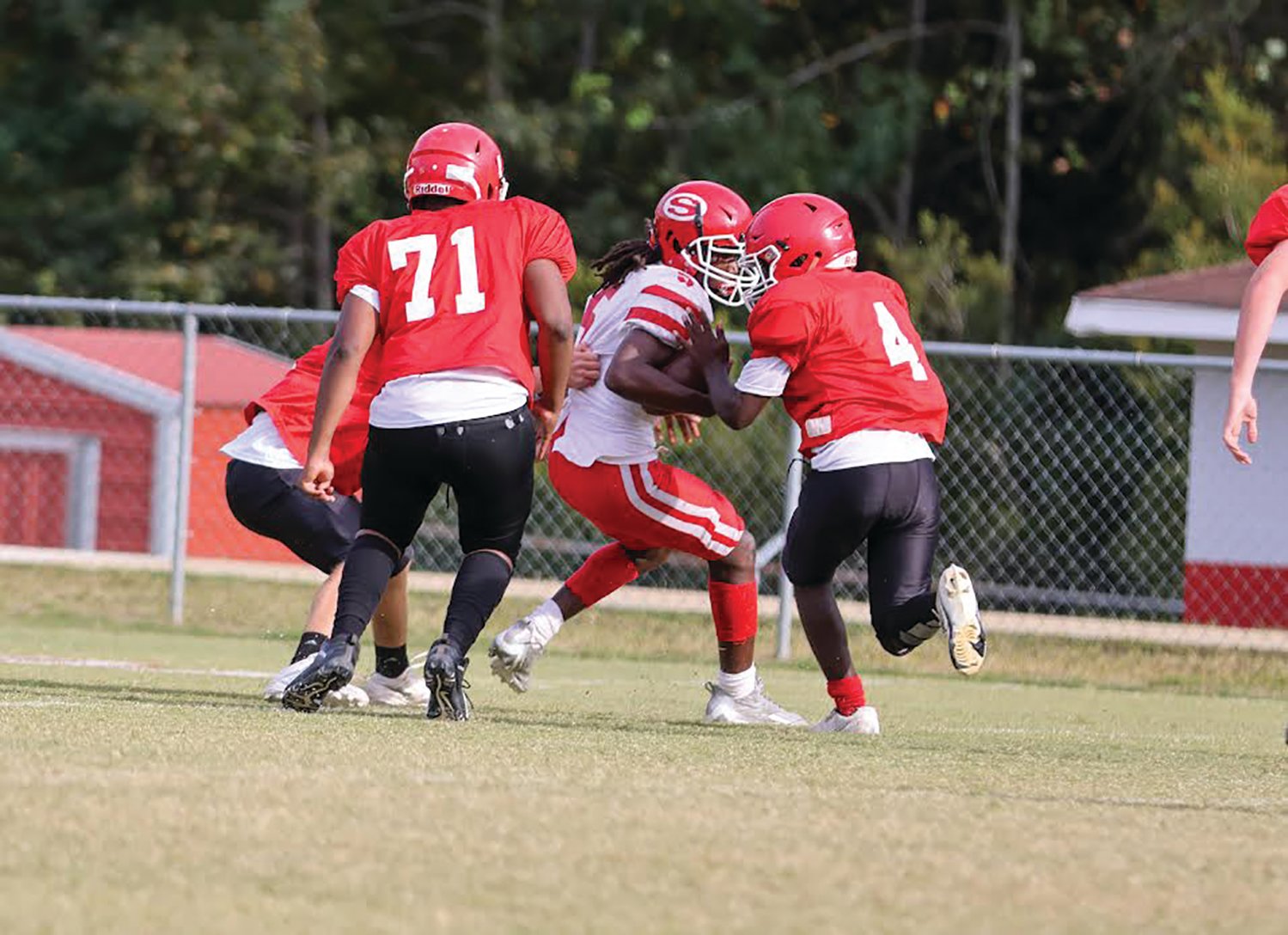 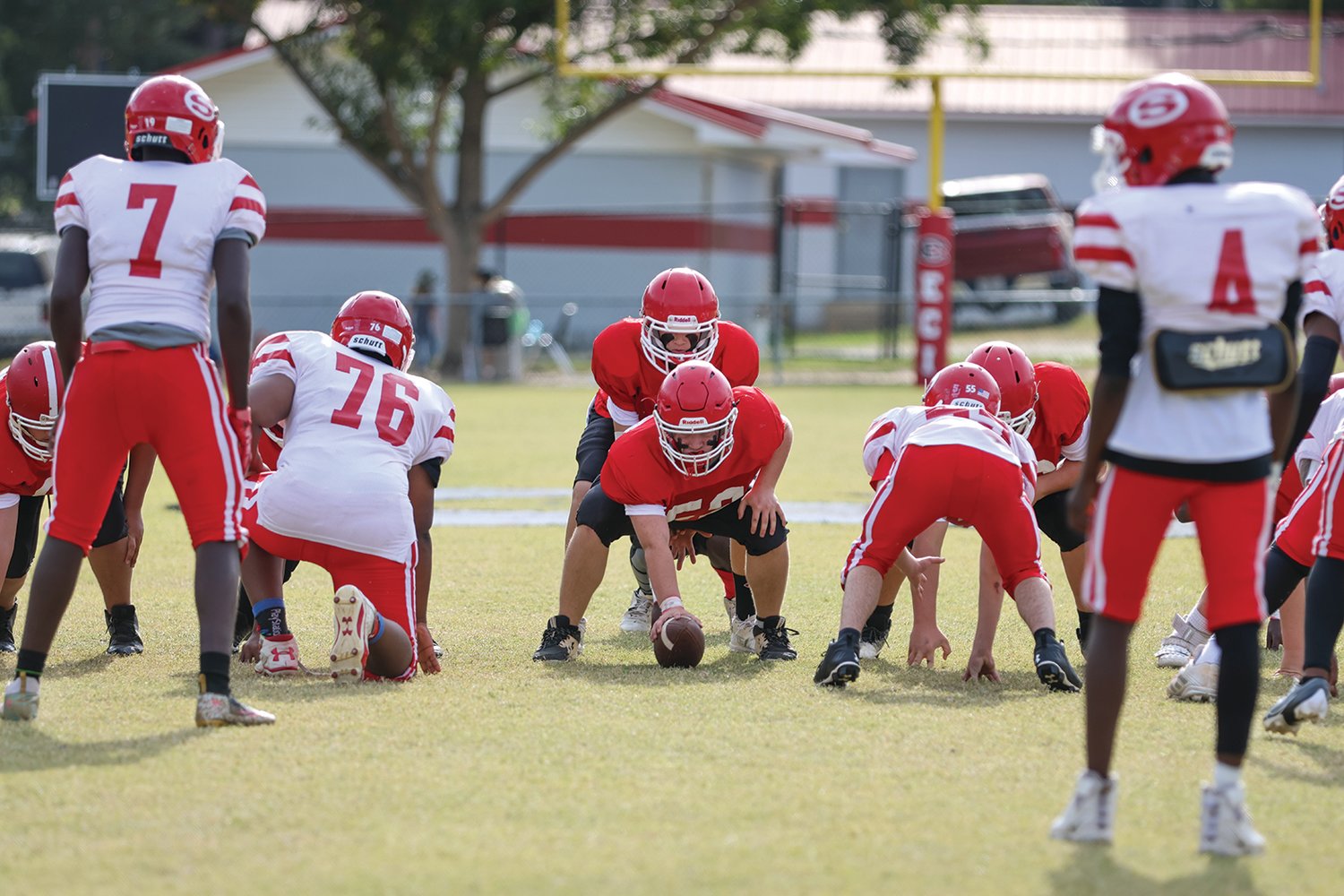 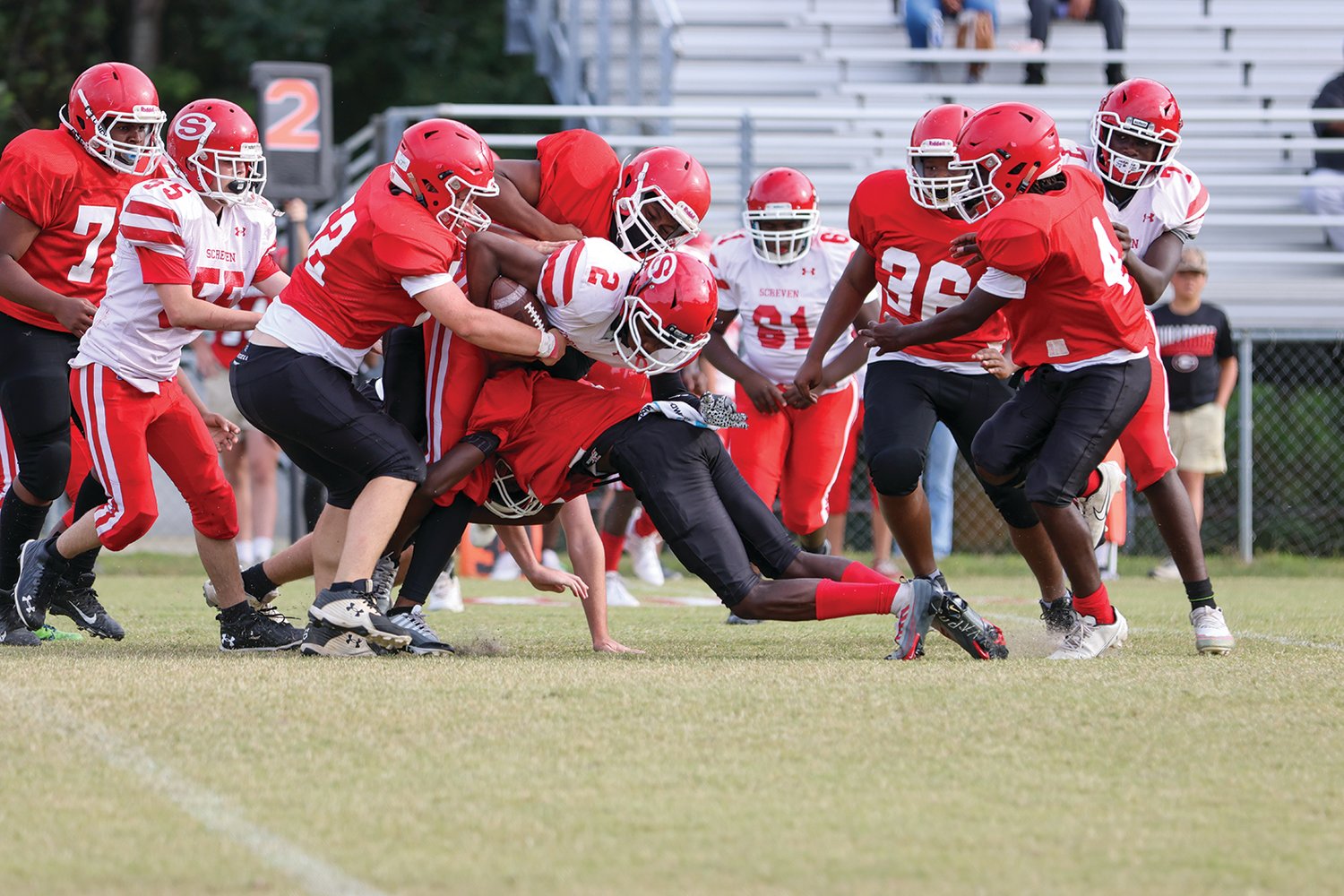 256-6 is not much of a headline. What is significant about those two numbers that would make it a headline for an article? 256-6 is the spread of points scored and points allowed by the ECI Bulldog Middle School Football team.

The c-team has posted four shutouts this season, allowing just one touchdown in a 54-6 win against Jenkins Co. Along with the Jenkins Co. score, the middle school team has defeated Metter 56-0, Bryan Co. 48-0, South Tattnall 54-0 and last week took care of Screven Co. 44-0.

This week they will play North Tattnall at Rountree Stadium in the last game of the regular season.

Toombs Co. is also undefeated and has only give up 6 points this season. These 2 Bulldog teams are on a collision course to meet in the playoffs. ECI and Toombs have played in the championship game the last 2 years, with Toombs winning in 2020 and ECI taking the game in 2021.

The playoffs will begin on October 13 with the championship game scheduled for Thursday, October 20.