3 things to know about life with rare kidney disease 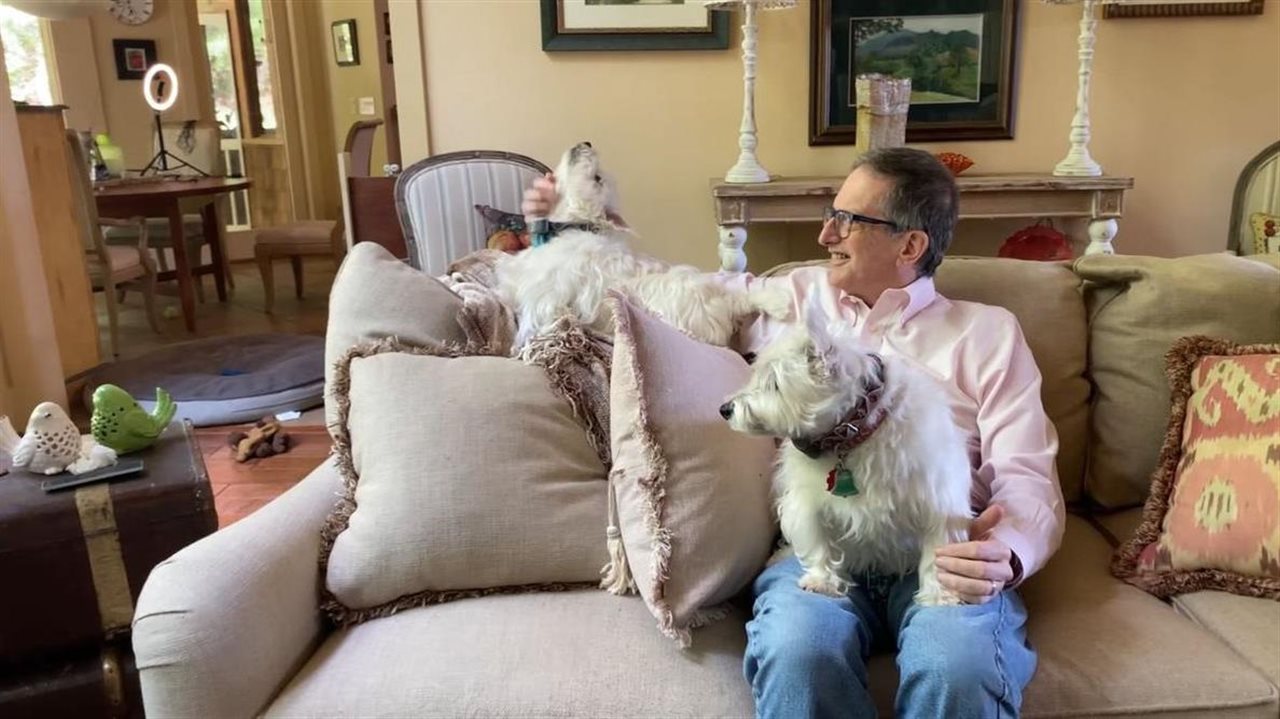 (BPT) - Imagine going to the doctor for a routine appointment and being diagnosed with a disease you have never heard of, can barely pronounce, and for which there is no cure. Stuart Miller of Cartersville, Georgia, doesn’t have to imagine — he lived it. Miller discovered in routine lab work while applying for life insurance that he had a high level of protein in his urine, called proteinuria. Eventually, Miller was diagnosed with IgA nephropathy, a rare kidney disease that causes inflammation in the kidneys, damaging their function over time.

“When I finally got the diagnosis of a rare kidney disease, it was a shock. I knew nothing about it at first,” said Miller. “But it has really re-prioritized my life and everything I do.”

1. A rare kidney disease diagnosis can be confusing and isolating

Miller recounts his reaction upon receiving his rare kidney disease diagnosis. “When my nephrologist told me I had IgA nephropathy and there was no cure for it, I had no idea what to do. How could I prepare to fight a disease I had never heard of? Who would I turn to for advice, when no one around me has ever experienced this before?”

For those who receive a rare kidney disease diagnosis and are unsure of next steps, an organization that provides more information about rare kidney diseases — such as IgA Nephropathy Foundation or NephCure Kidney International — can be a helpful first step in better understanding their diagnosis.

2. Finding others who relate to rare kidney disease can be transformative

As Miller discovered during his 15 years of living with rare kidney disease, “it’s important to meet other people who know what you’re going through, and who can tell you you’re not alone.”

To address the challenges faced by people living with rare kidney disease, Travere Therapeutics, the IgA Nephropathy Foundation (an organization that Miller is actively involved with) and NephCure Kidney International have partnered up to launch the RKD & Me campaign.

This new, multi-year initiative — co-created by people living with rare kidney disease and their caregivers — aims to amplify their unique lived experiences to educate the public and empower the newly diagnosed. This movement will further establish the acronym, RKD, and provide a common space for those living with RKD to share their stories with each other, as well as the people who surround them.

3. It is important to find the things that bring you joy, and lean into them

“When you realize your kidneys might fail and your life may be shorter than you want, you need to find things that will help get you through each day,” said Miller, whose IgA nephropathy progressed to kidney failure, at which time Miller received a living donor kidney transplant. “You need to do everything you can to make your life feel complete.”

For Miller, his ability to continue doing ordinary, everyday things with the people he loves most has been his greatest source of joy. He relishes his daily walks with his West Highland White Terriers and will never miss a chance to cook with his wife of 40 years, whom he calls his best friend and “lifesaver.”

Miller’s diagnosis also sparked his passion for advocacy. “I want to do as much as I can to support the RKD community,” he said. “Helping them understand that they’re not alone means a lot to me.”

If you or someone you know can benefit from hearing the real stories of people living with rare kidney disease, visit RKDandMe.com or follow #RKDandMe on social media.