Mr. Jimmie Alderman, 79, passed away Thursday, April 9, 2020 at his home under the care of Bethany Hospice. 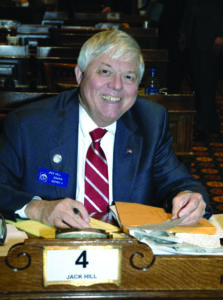 Monday, April 6, 2020 will be remembered as a sad day for many in the state of Georgia. State Senator Jack Sutton Hill, 75, passed away unexpectedly at his district office in his hometown of Reidsville.

The native of Tattnall County lived his entire life in Reidsville. His love for his hometown and surrounding community was evident throughout his life. After graduating from Reidsville High School and Georgia Southern University, … Read More

On Wednesday, April 8, the sheriff’s office received a report of a dirt bike and four-wheeler that had been stolen from a residence on Fannie Brewer Road. Later in the day, investigators received reliable information that the dirt bike was in … Read More 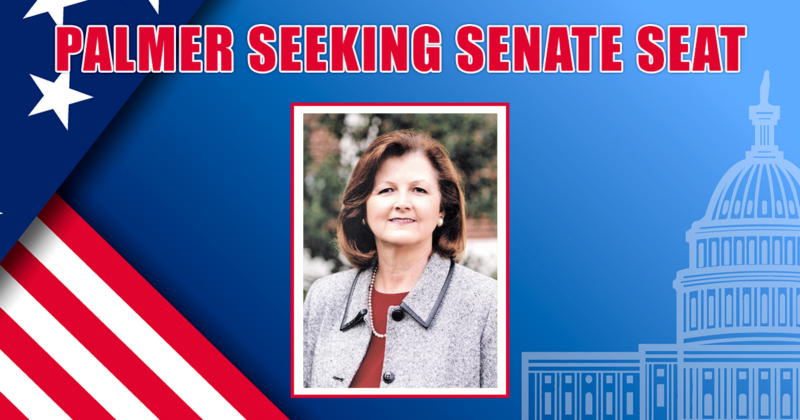 Palmer served the Middle Judicial Circuit for 20 years as superior court judge. She had decided to retire from the bench when her term expired at the end of this year. According to Palmer, “The citizens of the Fourth District lost a senator who … Read More 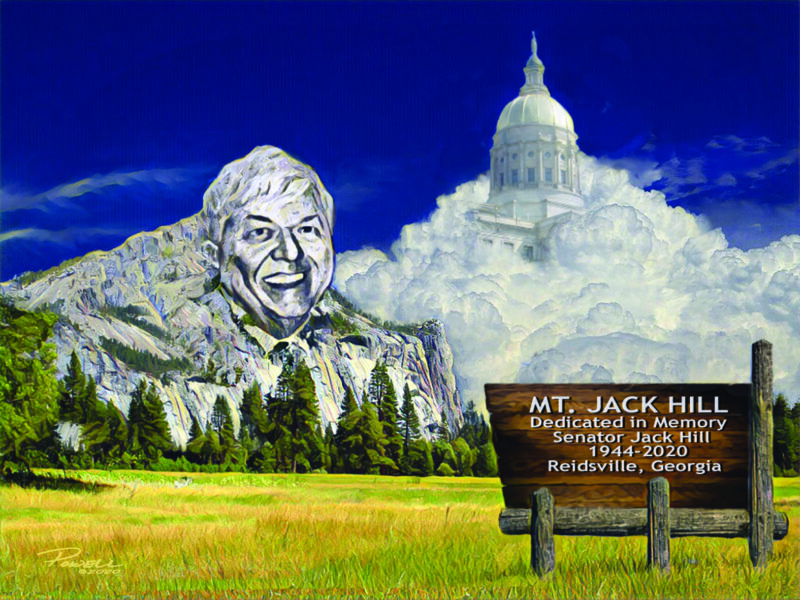 A “hill” can become a “mountain” if it’s named for the late Jack Hill. Sen. Hill’s death on April 6 was a thunderbolt to all who knew him. Tributes to the humble Reidsville … Read More 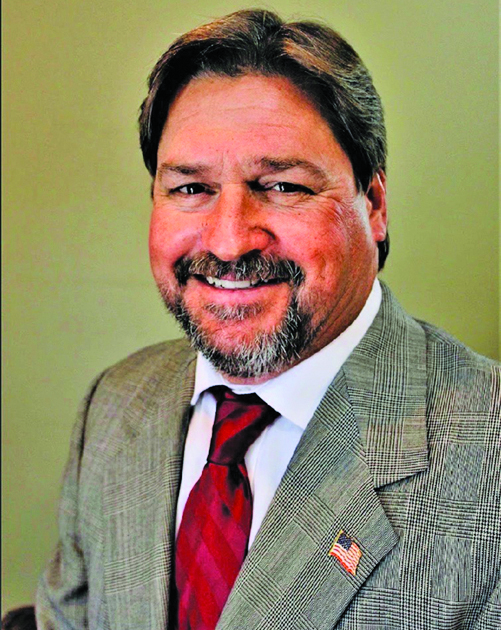 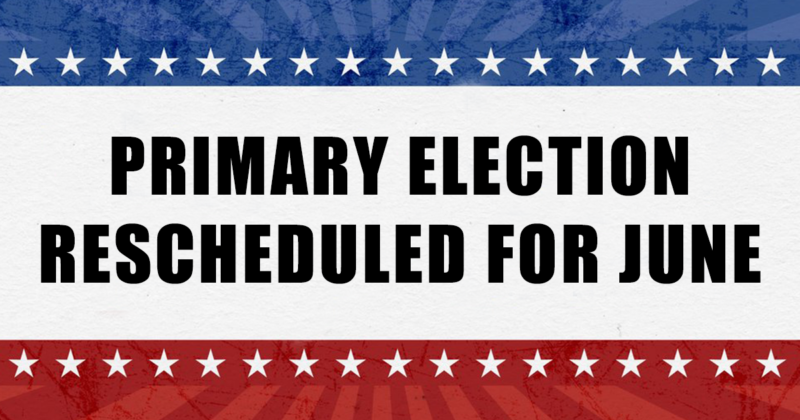 Early voting for the primary will now begin May 18, and the deadline to early vote is June 5. Hours are Monday through Friday, 8 a.m. to 5 p.m. Voters may also cast their votes Saturday, … Read More

Countywide prom being organized for students 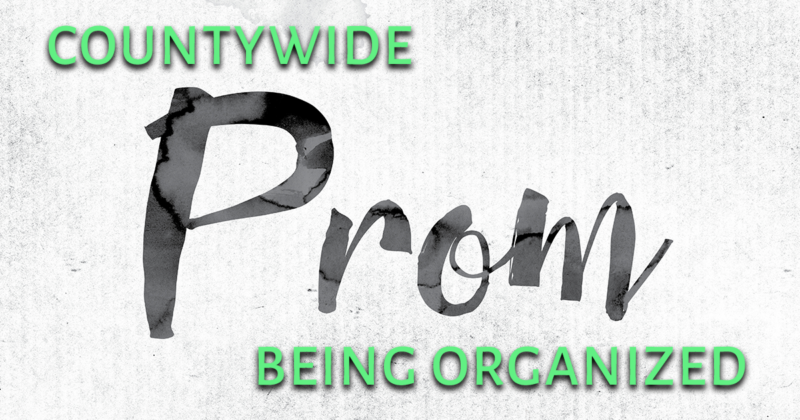 Area students who were heading to this year’s prom, especially seniors, will be pleased to hear their planning will not have been in vain. One local woman, Brandi Canady-Taylor, has been working behind the scenes over the last few weeks to ensure students get their momentous occasion after all.

Mr. Daniel Harry “Dan” Kimball, 70 of Kite, went to be with his Lord on March 15, 2020. Dan enjoyed country music, especially the sounds of the guitar and dobro. He liked living in the country—the closer to the woods, the better. Taking pictures of the wildlife that found their way into his front yard gave him much pleasure. He often planted rye in his field to feed the deer.… Read More