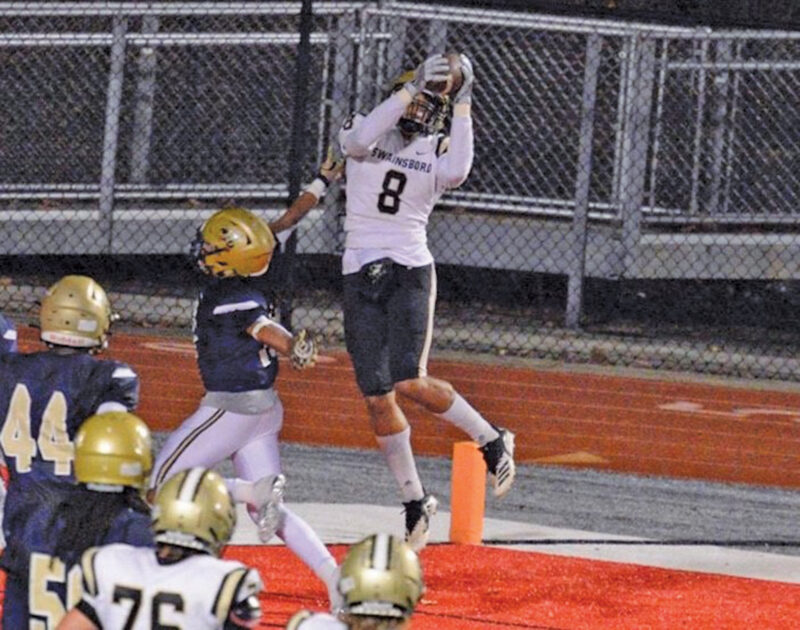 The Swainsboro Tigers faltered in the second round of the state playoffs, losing 70–28 to a Hapeville Charter team clicking on all cylinders. Swainsboro finishes the season at 8–4, closing the chapter for a senior-laden squad that electrified and entertained Tiger Nation for many seasons.

Swainsboro took to the road, playing at Banneker High School on a turf much more conducive to fast-paced offense following the muddy … Read More

Savvy Senior: How to create an ethical will 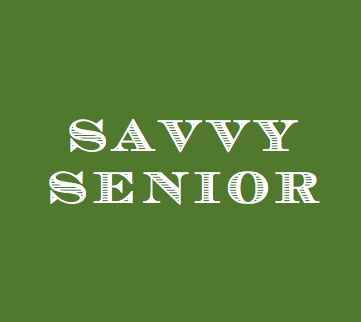 Can you write a column on ethical wills and how to make one? The attorney that made up my will recently suggested I write one as a tool to explain the intentions of my will, as well as express my thoughts and feelings, but I don’t know where to start. 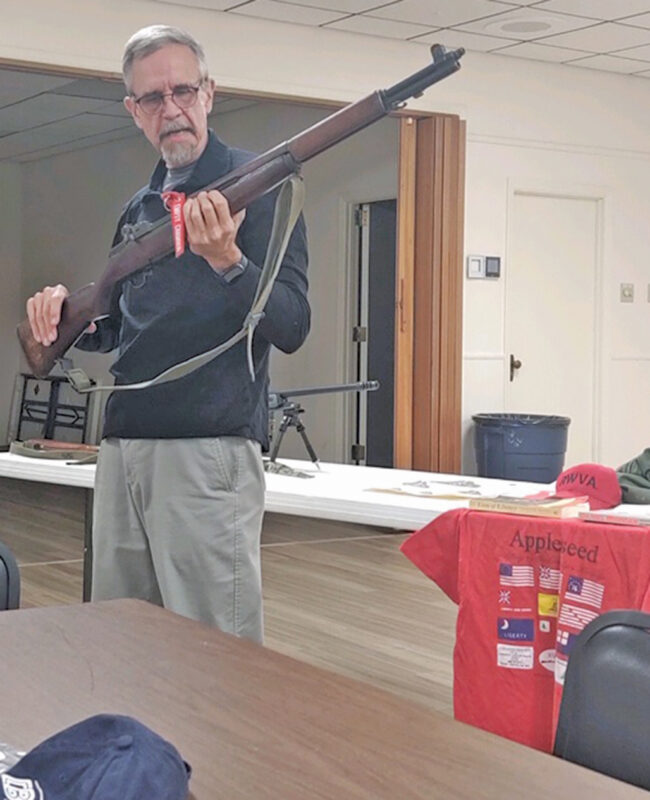 Fourteen members were entertained by Don Betts, member of the Revolutionary War Veterans Association. The Ailey resident talked about the Appleseed marksmanship project, which is a 2-day program that teaches young people and adults the importance of handling firearms and … Read More 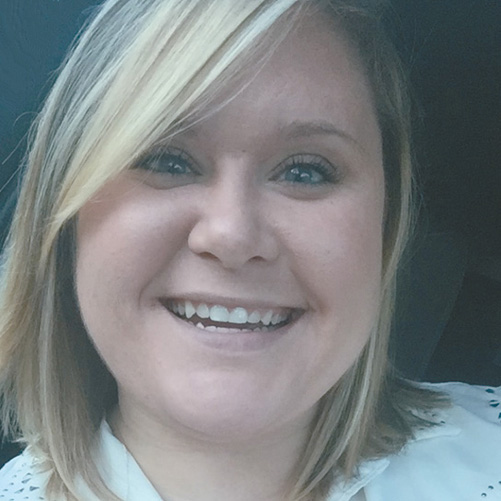 The greatest piece of advice I’ve ever received about writing came from one of my professors at Andrew College. In a nutshell, he told me that to write well, you should always write what you know—and it should come from the heart. That’s why I often go months without an editorial column. I don’t reach for topics. Instead, I let them come to me. It seems fitting that a column … Read More 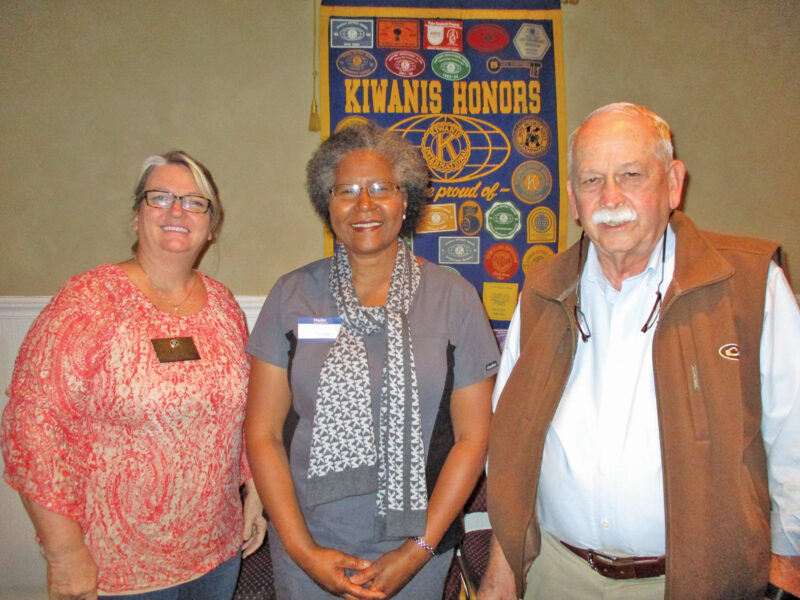 Brogdon was born August 23, 1919 in Suwanee, son of the late John W. Brogdon and Corrie Osborn Brogdon. He had lived in Lake City, Florida before moving to Swainsboro 14 years ago. He was a United States Navy veteran of WWII. Brogdon was a sheet metal machinist and was a member of Oak … Read More

Mrs. Margie Kirby Canady Hall was born May 28, 1932, daughter of the late Horace Greely Kirby and Shellie Strange Kirby. She attended Wesley School, transferred to Swainsboro High School, and graduated in the Class of 1949. She was a member of Emanuel County 4-H. She owned and operated Matt’s Mart in Nunez for … Read More 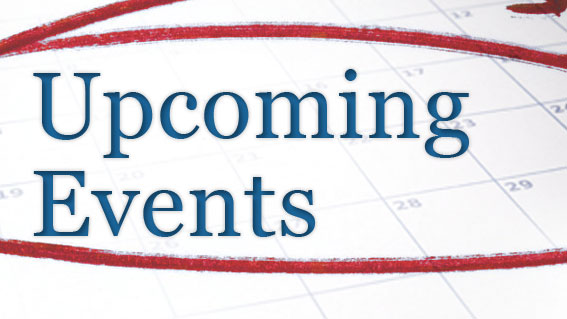 During the month of December, George L. Smith State Park will host two events, Campfire and S’mores and Meet Watson the Gopher Tortoise.

Kicking off the first two events will be Campfire and S’mores, set to begin at 6 p.m. Friday, December 13. This outdoor fun will feature a cozy warm fire, good company, and free s’mores! 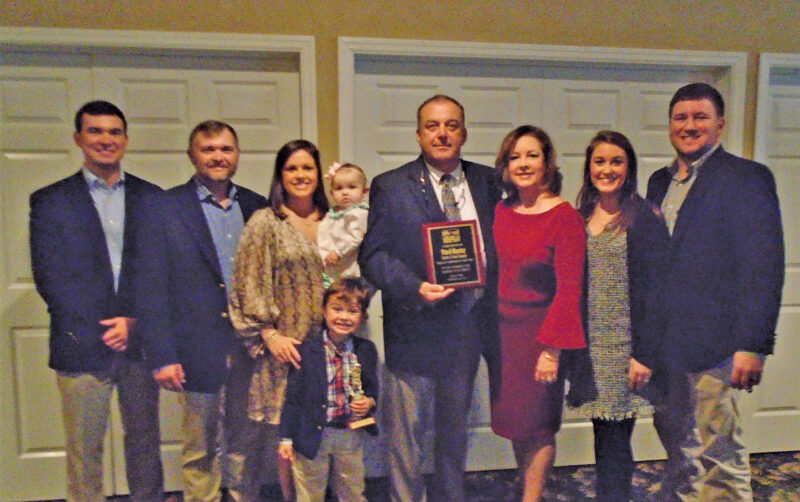 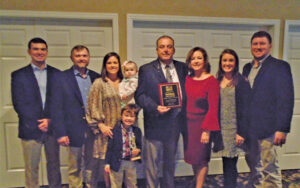 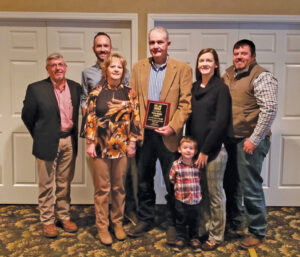 Ricky Henry was recognized as the 2019 Farm Family. After finishing high school and time in the Army National … Read More