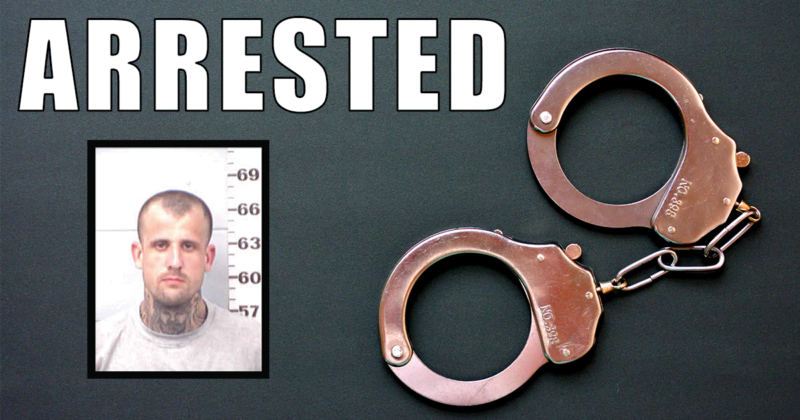 On April 1, while patrolling the area of 5th and South Railroad Avenues, an officer of Twin City Police Department observed a driver fail to stop at a four-way stop sign. The officer then attempted to make a traffic stop, and the driver showed no intention to stop, proceeding to travel toward Highway 80.

The driver then turned onto Highway 80 East into oncoming traffic and proceeded the wrong way onto a one-way ramp that moves traffic from U.S. Highway 80 onto 5th Avenue. The responding officer dispatched Emanuel County 911 and advised of the situation that was reaching speeds of 75 MPH in a 55 MPH zone.

The officer did, in fact, terminate the pursuit, and Emanuel County Sheriff’s Office and Swainsboro Police Department picked it up.

Stop sticks were attempted to be deployed to terminate the high-speed chase but were unable to be put into position to conduct the deployment in a timely manner.

The pursuit carried on through the county and later ended in East Dublin, where the offending driver was apprehended and taken into custody to the Emanuel County Jail by Adrian Police Department with assistance from the Emanuel County Sheriff’s Office.

The driver was identified as Damien Scott Wallace, 31 of Cedartown.