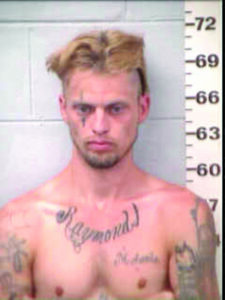 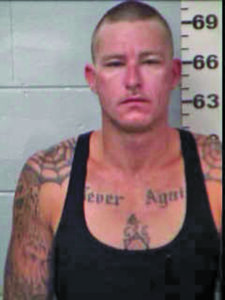 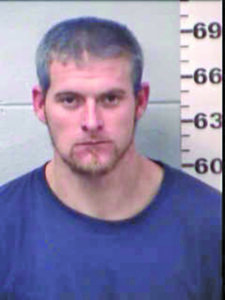 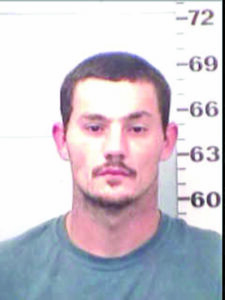 On Wednesday, April 8, the sheriff’s office received a report of a dirt bike and four-wheeler that had been stolen from a residence on Fannie Brewer Road. Later in the day, investigators received reliable information that the dirt bike was in a wooden area off of Highway 80 East. A search of the area led to the recovery of the dirt bike, a blue child-sized four-wheeler, and a safe. The dirt bike was returned to its owner and the other items were held for investigation.

Over the weekend, deputies continued working on the case. Additional information was received about some individuals attempting to sell a red child-sized four-wheeler believed to be stolen but had no report of a theft. That report came in Monday afternoon. The four-wheeler was located and returned to its owner. While recovering the four-wheeler, deputies also located a yellow scooter that had been reported to Swainsboro police as stolen.

Chief Deputy Davis stated this investigation is ongoing and complex as the stolen items typically change hands quickly after being taken and can easily disappear once too much attention is brought to the thefts. “We were very fortunate to locate these items and get them returned to the victims of these crimes, although most had been altered or damaged in some fashion. We have identified and issued warrants for the following people and expect more charges and arrests to follow.”

Sheriff Tyson Stephens expressed his appreciation for the quick work of investigators and the trust that they have built with those in the community willing to share crucial information that helps solve these types of crimes and others.