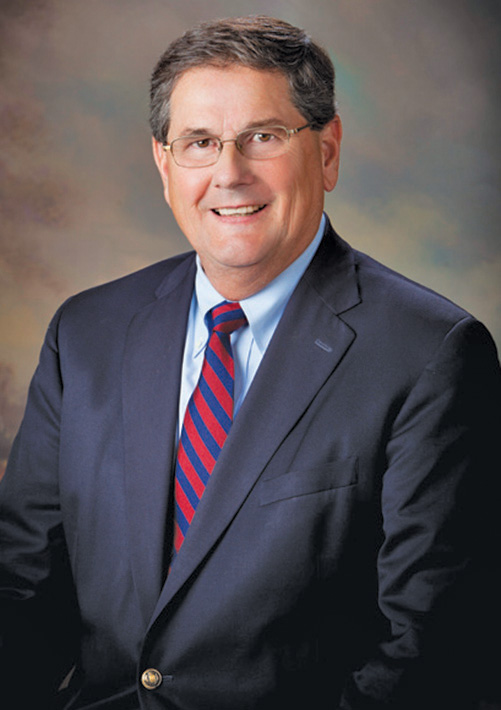 Gary Johnson has been named executive vice president and chief lending officer for The Citizens Bank of Swainsboro and subsidiary banks Bulloch First and Citizens Bank of Laurens County. Johnson will be managing the lending function for the company.

“We are fortunate that Gary has agreed to remain with our bank as the executive in charge of lending. His many years of experience as a lender and manager will be invaluable to us as we navigate through unprecedented economic times,” said Milton Gray, president and CEO.

Johnson served as market president of Bulloch First since the office was opened on September 15, 2015, prior to announcing his retirement in January with Wes Simmons assuming the position. Under Johnson’s leadership, the Statesboro office grew to over $65 Million in assets and constructed a state-of-art banking facility, located at 1101 Brampton Avenue in Statesboro. He also serves as a fiduciary member for The Citizens Bank of Swainsboro and their holding company, Swainsboro Bankshares, Inc.