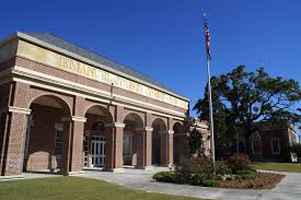 Clayton Watson negotiated a plea of guilty on one count possession of cocaine with intent to distribute, one count obstruction of an officer, one county suspended license, and one count seat belt violation. He was sentenced to 30 years probation and fined $765.

Christina Ann Bowen negotiated a plea of guilty (alford) on four counts theft by taking. She was sentenced to 15 years probation.

Melissa Gillis Brubaker negotiated a plea of guilty on one count possession of methamphetamine. She was sentenced to three years probation and fined $50.