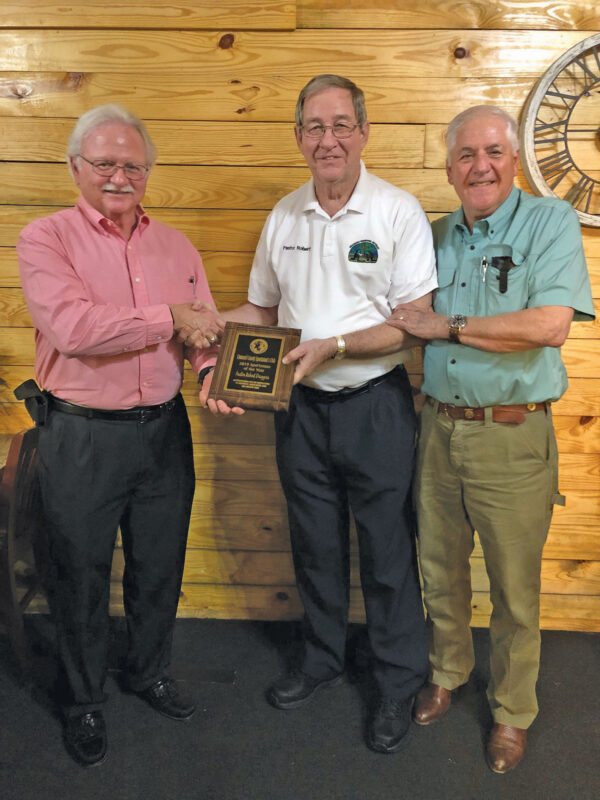 Wives and significant others of club members were treated to a prime rib/shrimp dinner with all the trimmings. Boxes of candy were given to each lady to finish off the occasion.