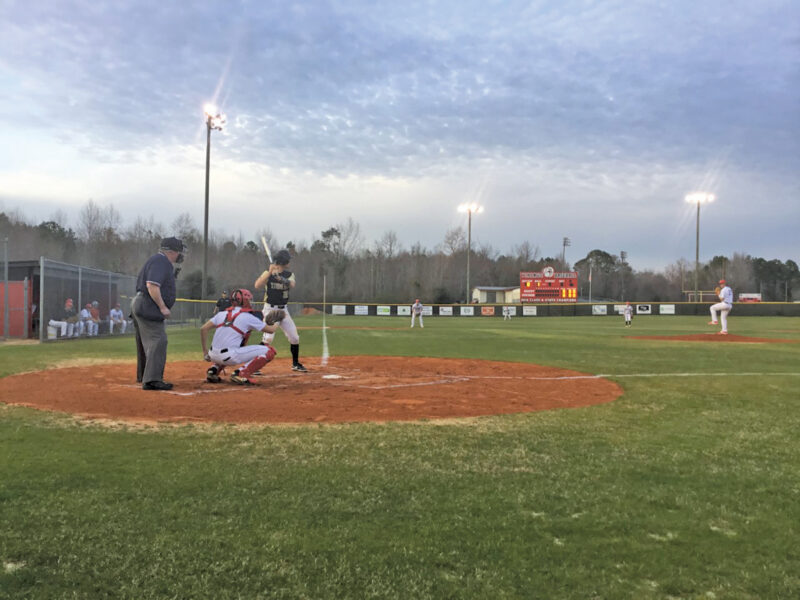 The Swainsboro Tigers baseball team got their season underway this Monday with an 11-inning pitching duel against Treutlen County, winning 1–0 in a thriller that could set the tone for a new season. The Tigers struggled to win close games last year but if this victory is any kind of predictor on how they will respond in tight situations in 2020, the needle should be pointed up.

Swainsboro started junior pitcher Elijah Loyd against the Vikings, and he was sensational. Loyd went seven innings, allowing only 2 hits and striking out nine hitters. Senior pitcher Nathan Copeland relieved Loyd in the eighth inning and covered the final four innings to get the win, allowing only 1 hit and collecting 4 strikeouts. Swainsboro scored in the top of the 11th inning after Tate Thompson led off the inning with a single. Thompson would score on a 1-out throwing error to give the Tigers the only run of the game. Each team only mustered 3 hits apiece as Logan Hughes pitched an amazing nine innings for Treutlen County.

Swainsboro will host Dodge County on Wednesday at Tiger Field at 5:30 p.m. The Tigers have a strong senior class represented by 4-year starters Tyler Brinson, Kade Youmans, and Nathan Copeland. King Screws, Kytle Phillips, and Logan Gay round out the senior class and hope to carry this group into a playoff berth at year’s end. Strong pitching will be the calling card for this team, and their defense will need to carry them until their bats get going as they knock the rust off in the early games.