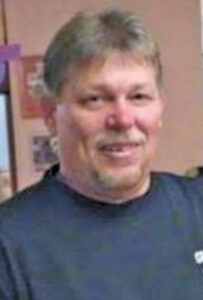 Mr. Gillis was born August 11, 1965 in Swainsboro to Lester Gillis and Peggy Woods Warnock. He was preceded in death by his father and his son, Mitchell James Corey Gillis. Mr. Gillis enjoyed fishing, visiting flea markets, and auctions.

A private memorial service will be held at a later date.