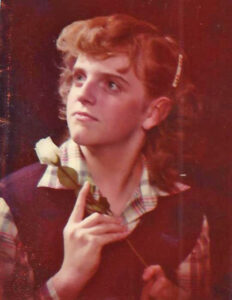 Mrs. Deborah Purvis, 51 of Kite, passed away Friday, February 7, 2020 at her residence following an extended illness.

Mrs. Purvis was born January 6, 1969 in Milledgeville to the late Denver Faulkner and Carol Peeler Faulkner. She enjoyed going to the beach, camping, and taking care of her family, especially her grandchildren. She was a member of Gumlog Primitive Baptist Church, and she was preceded in death by her parents.