Swainsboro playing at an elite level 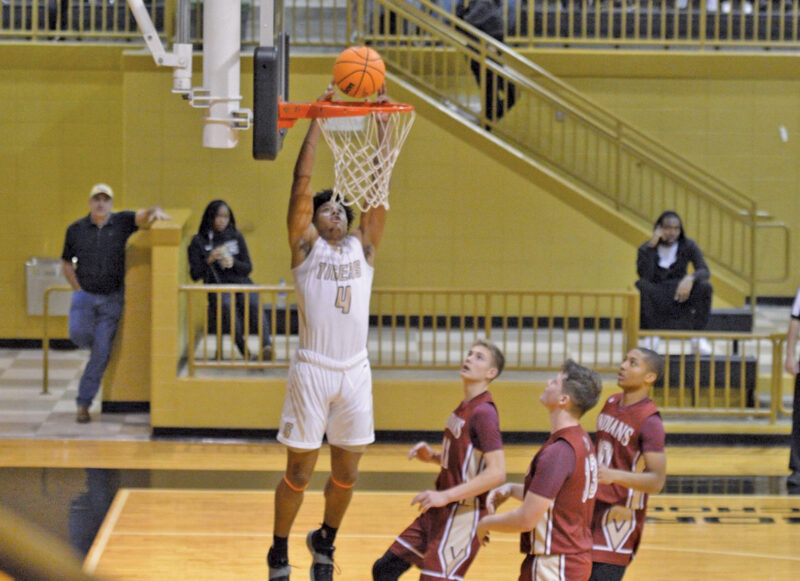 The Swainsboro Tigers (16–2) demolished two region opponents last week, beating Metter 89–47 and Toombs County 92–53, both on the road, as they continue to march towards the playoffs and a possible region championship. Swainsboro is ranked by MaxPreps as the No. 1 team in Class AA and lately, they have looked the part.

Neither Metter nor Toombs County could find a solution to Swainsboro’s stifling defense, producing turnovers and easy buckets at the other end. The overbearing and disruptive defense has become the calling card of this season’s Tigers, reminiscent of defenses from the mid-90s during Swainsboro’s championship run.

Against Toombs County, Swainsboro got whatever they wanted on offense. Layups were there to be had as the Tigers’ superior quickness resulted in easy baskets. AJ Kingsberry got off to a fast start with 3 early buckets at the rim. Then, Swainsboro poured it in from deep as…