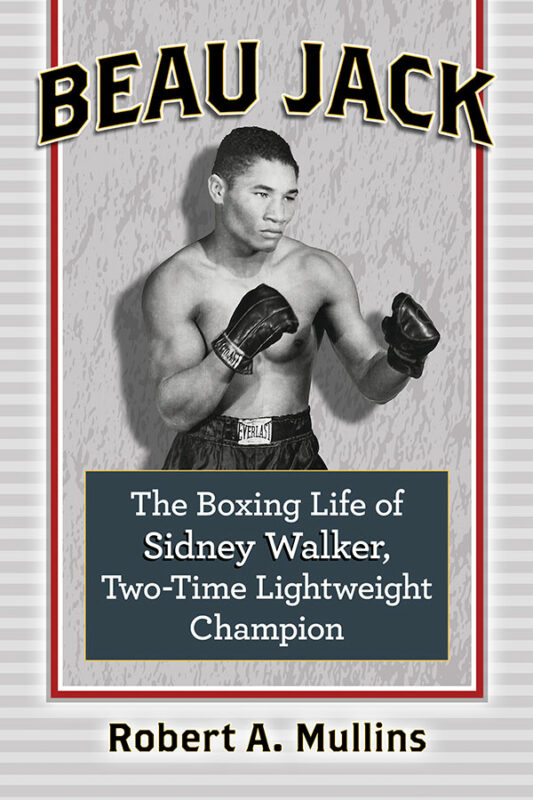 Among the great lightweights of the 1940s, Boxing Hall of Famer Sidney “Beau Jack” Walker (1921–2000) was virtually orphaned by his parents and eked out a living as a shoeshine boy. He honed his craft fighting battle royals for wealthy white members of the prestigious Augusta National Golf Club, eventually receiving financing for his career from club founders.
Walker went on to win two lightweight titles and set numerous records. He was the draw for the highest priced sports tickets ever charged in the United States—$100,000 for a ringside seat—and was named “Fighter of the Year” in 1944.

Like most black pugilists of his day he struggled against discrimination in the sport. Despite this, he sustained an impressive 18-year professional career—117 fights, 83 wins, 40 by KO. Walker retired from the ring penniless and went back to shining shoes, the money set aside for him by his handlers mysteriously depleted.