Papa was a Rolling Stone 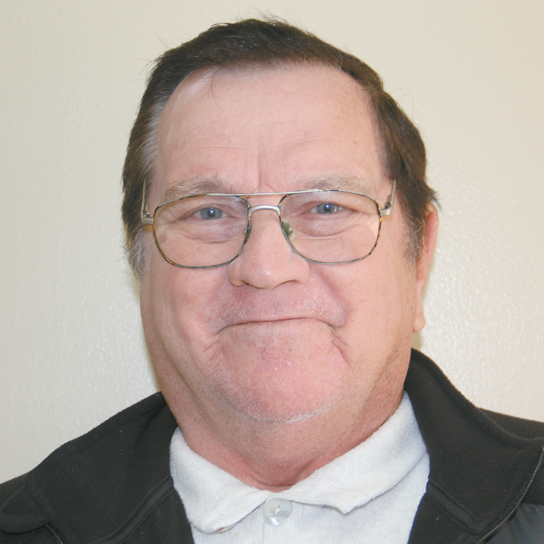 Mama knew the way to Daddy’s heart; she never let his sweet tooth candy supply run out. She kept a stash of Mr. Goodbars, Snickers, Milky Ways, and Butterfingers in their bedroom bureau.

I actually don’t think he would have married Mama if she hadn’t discovered that he was especially partial to chocolate. Before he became engaged to her, she thought it was strange that he asked her if she could bake a German chocolate cake or fix a deep-dish chocolate pie. A smile came across his face when she said she could.

Daddy didn’t marry until he was 30. Mama must have unlocked his guarded secrets for staying single so long, but I’ll give credit where it is due. Papa had a lot going for him. He was good-looking, captain of his basketball team, and called the sets at the square dance on Friday and Saturday nights.

Daddy couldn’t help himself, but he appreciated the opposite sex. He always saw something in every woman that the world had obviously overlooked. It was either her personality, sincere smile or laughter, or maybe a kind disposition. I can’t count the times he would have a conversation with a lady and go away impressed by her personality or intellect. According to other people’s assessment, she would have been a plain Jane in their eyes, but Daddy saw more.

Mama was aware that Daddy was a smooth operator, but she gave him a long leash around the opposite sex. He knew just how far to venture out before Mama would yank on his dog chain and reel him back into her yard.

Daddy knew how far he could go, and there was never any doubt that they were life-long soulmates. He loved her deeply without question. You couldn’t find a more devoted couple to one another.

My father also had a great personality and made you laugh at seemingly un-laughable situations. He said Mama was so beautiful with her bright blue eyes and dark raven hair on their wedding day that he could have lived the rest of his life in that special moment when he said, “I do.” They were married for 65 years, and I could count on one hand the nights they spent apart.

Daddy said Mama wore a soft, pink, cashmere suit with a deep collar of fluffy rabbit fur for their simple wedding ceremony. He said he was so in love with her that he almost smothered to death, nuzzling his nose into that fluffy, white collar on their honeymoon.

Daddy had a long life. He cut the grass, sometimes with a push mower well into his 80s. He did all the yard work and still found the time to line dance at the senior center, but he loved Calvary United Church more, where he was a deacon. He passed away at age 96.