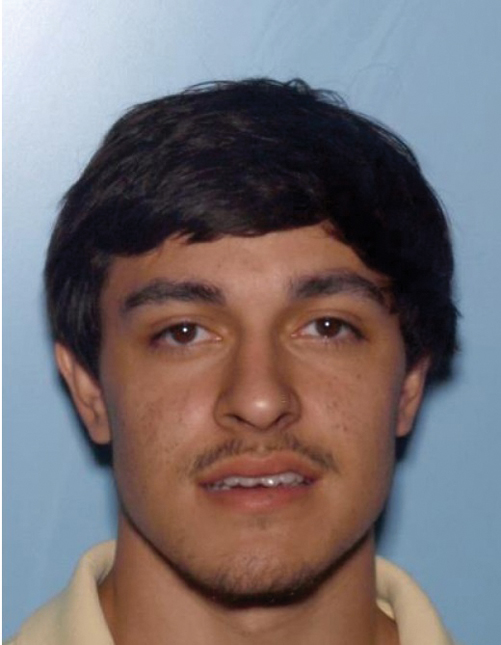 According to Chief Deputy Rocky Davis of Emanuel County Sheriff’s Office, Wyatt Kincaid Rodriguez, 20, of Adrian, was arrested without incident approximately one hour ago by ECSO deputies, along with the assistance of Jefferson County Sheriff’s deputies.

Facing charges for first-degree arson and aggravated assault for his involvement in setting a fire at 373 South Martin Luther King Jr. Boulevard in Wadley on October 1, Rodriguez was transported to the Jefferson County Jail.