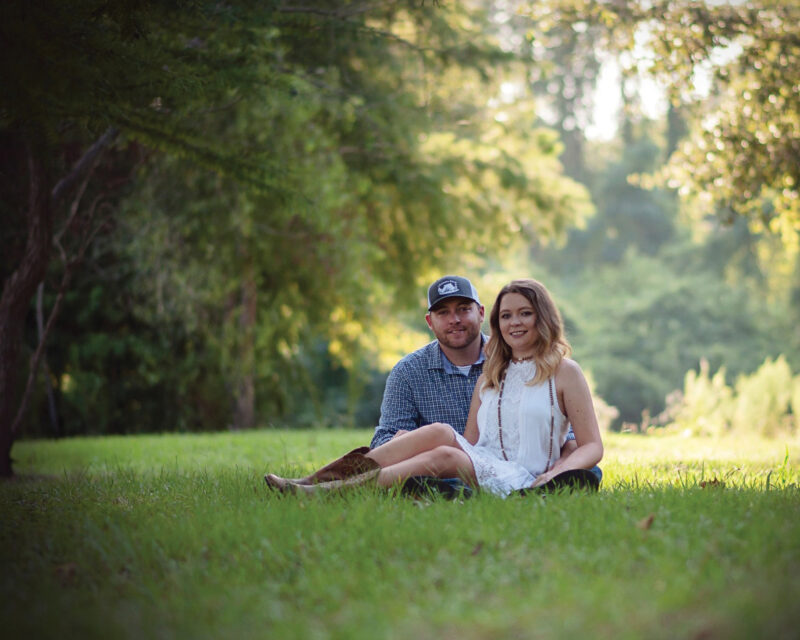 Mr. David Peebles of Oak Park and Ms. Chrisie Hall of Twin City are pleased to announce the engagement and forthcoming marriage of their daughter, Miss Taylor Diamond Peebles, to Mr. Beau Pritchard. He is the son of Pamela Jones of Nunez and the late Rusty Pritchard.

The bride-elect is a 2013 graduate of Emanuel County Institute. She furthered her education at Southeastern Technical College, earning a degree in EMS professions, and is currently employed as a credit manager at Farmers Furniture in Metter. Miss Peebles is the granddaughter of Jack and Kay White and Wiley and Penny Peebles, all of Twin City.

Mr. Pritchard is a 2010 graduate of Swainsboro High School. He furthered his education at Okefenokee Technical College and is currently employed as Q.C. tech at Interfor in Nunez, where he has served that capacity for the last six years. The groom-elect is the grandson of Dan Bennett of Nunez, Bernice McCullough, also of Nunez, the late Martha Bennett, and the late Frank McCullough.

The wedding is set for Saturday, October 5, 2019 at 6:30 p.m. at Ricky Hooks’ clubhouse in Nunez. A reception will follow at the same location.