; In case you missed it – Emanuel County man arrested for arson, aggravated assault

In case you missed it – Emanuel County man arrested for arson, aggravated assault 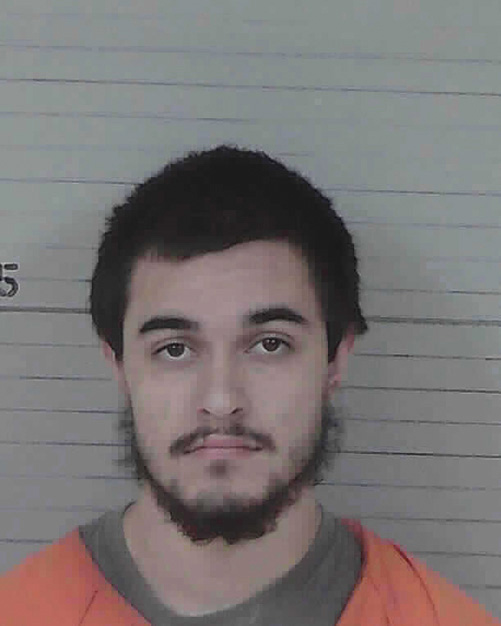 In case you missed it…

Just one day after warrants for first-degree arson and aggravated assault were taken out on Wyatt Kincaid Rodriguez, 20, of Adrian, authorities located him hiding out at a motel in Emanuel County. He was arrested around 9 a.m. on Thursday, October 3, by the Emanuel County Sheriff’s Office and was extradited to the Jefferson County Jail to await a bond hearing.

“Due to the nature of his alleged crimes, it was essential that we apprehended this man very quickly,” said Safety Fire Commissioner John F. King. “Locating him just 24 hours after the warrants were taken out shows true dedication, hard work, and determination by the Emanuel County Sheriff’s Office. Thank you to everyone who played a part in catching this suspect.”

Rodriguez has been wanted for first-degree arson and aggravated assault since October 2 for a fire that occurred on October 1 at 373 South Martin Luther King Jr. Boulevard in Wadley (Jefferson County). The two-story home suffered moderate damage from the blaze. The origin of the fire was discovered to be on the exterior on the side of the house.

First-degree arson is a felony punishable by a fine of no more than $50,000 or by a prison term between one and 20 years, or both.