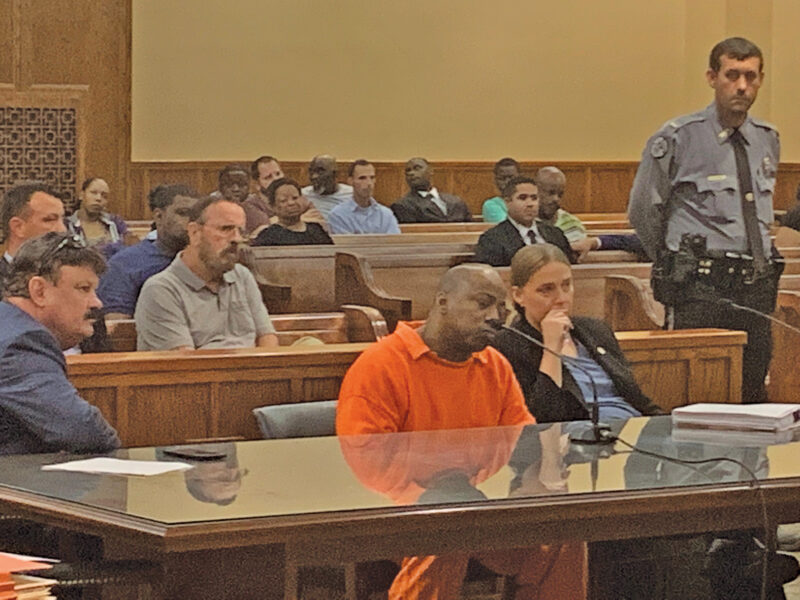 Tommy Givens, the man who shot and killed Sarah Kay Akridge in Dellwood earlier this year, will now serve a life in prison sentence after pleading guilty to felony murder on Tuesday morning.

The defendant reported to the courthouse September 24 for what was scheduled to be a simple arraignment. Instead, he surprised the court by entering into a plea deal. The Honorable Robert S. Reeves handed down the sentence, which includes the possibility of parole later.

Givens was identified as the suspect shortly after the shooting occurred on January 31. He and the victim had previously been in a relationship. By the time authorities arrived, Akridge was found deceased on the scene.