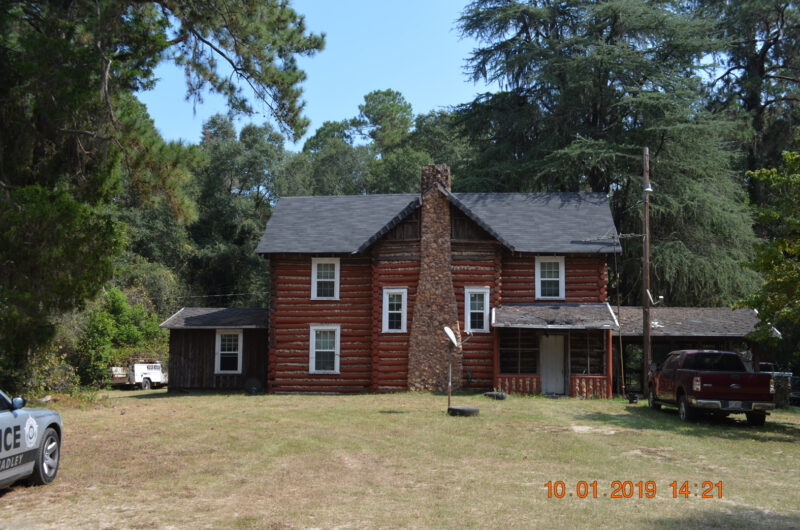 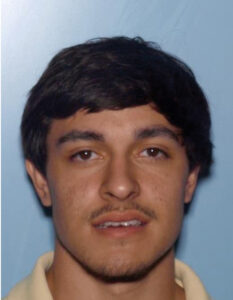 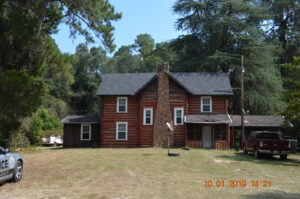 On Tuesday, October 1, an arrest warrant was taken out on Wyatt Kincaid Rodriguez, 20, of Adrian, Georgia, for First Degree Arson and Aggravated Assault. The charges stem from his alleged involvement in setting a fire that occurred the morning of October 1 at 373 South Martin Luther King Jr. Boulevard in Wadley, Georgia.

“Rodriguez was last seen in the Wadley area and is believed to be hiding out somewhere in Emanuel County,” said Safety Fire Commissioner John F. King. “If anyone has any information on his whereabouts, please contact the Jefferson County Sheriff’s Office at 478-625-7538. It is very important that this man is apprehended quickly.”

The two-story home suffered moderate damage from the fire. The origin was discovered to be on the exterior on the side of the house.