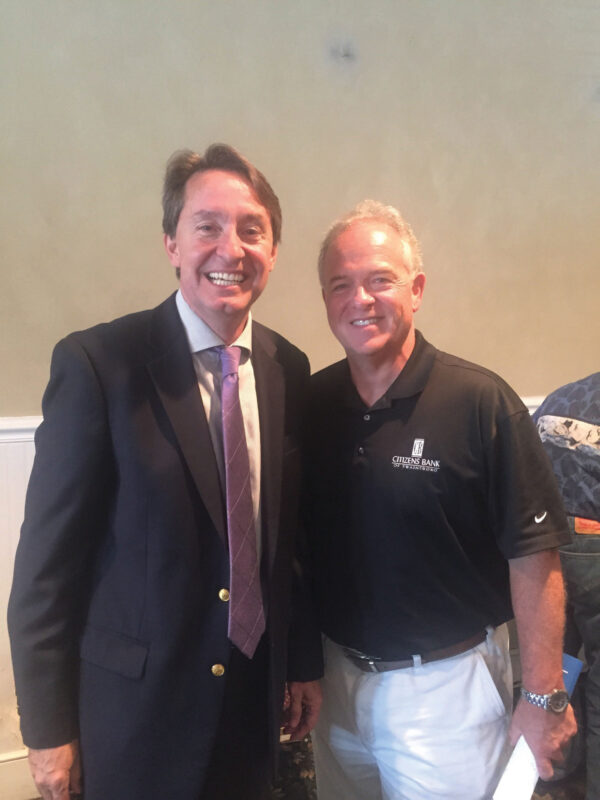 President Kristin Hall called the meeting to order, and the club recited the pledge and 4-Way Test.

Hall discussed the Wounded Warriors banquet held at Beaver Creek on Thursday, September 26, and Wade Johnson, treasurer, did not have a report at the time of discussion but felt that the night was a “huge success.”

Milton Gray introduced featured speaker Roger Doty from Wells Fargo advisors. Doty discussed the stock market, the risk of recession, and the economy in general. He also discussed how the impeachment process might affect the market.

The next meeting was held October 7 at lunch. Kenney Griffin was in charge of the program. Further details were unavailable at press time.