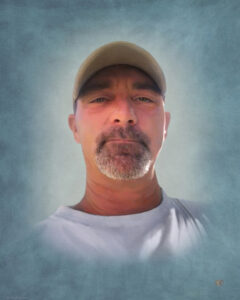 Mr. Christopher “Chris” Lee Canady was born April 8, 1974 in Swainsboro to the late James Bernard Canady Jr. and Patricia Ann Graham Canady. He was employed with Bennett Farms. Canady loved fishing, farming, driving the tractor, and hanging out at Hooks Grocery. He also loved playing cards and helping his brother in the garden. Canady loved his children and grandchildren. He was of the Baptist faith and was preceded in death by his parents.