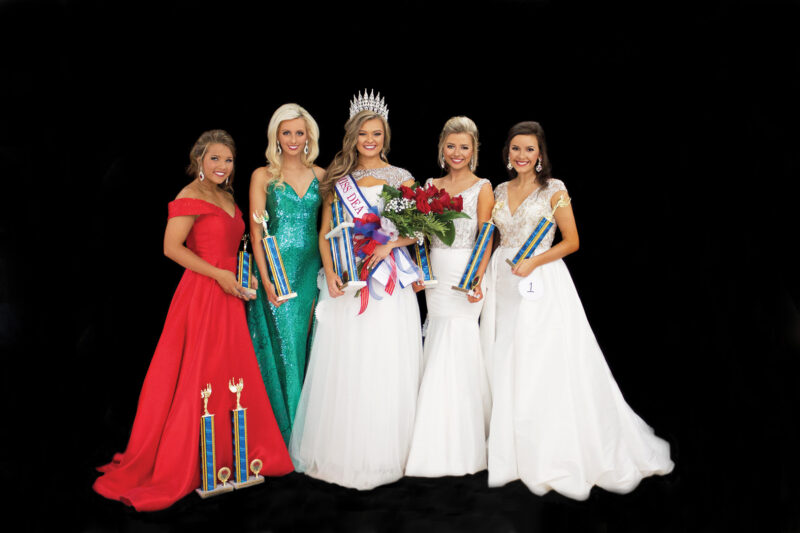 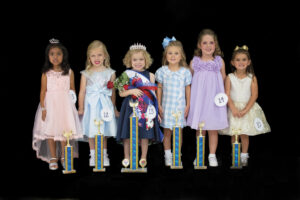 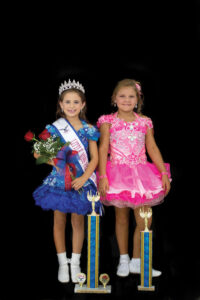 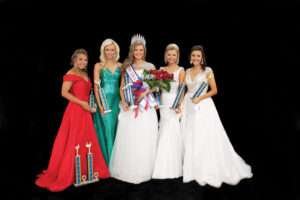 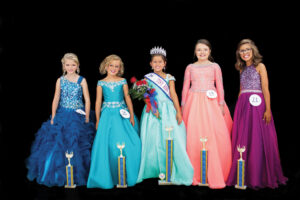 On Saturday, September 28, the following were crowned as new royalty at the David Emanuel Academy Pageant: