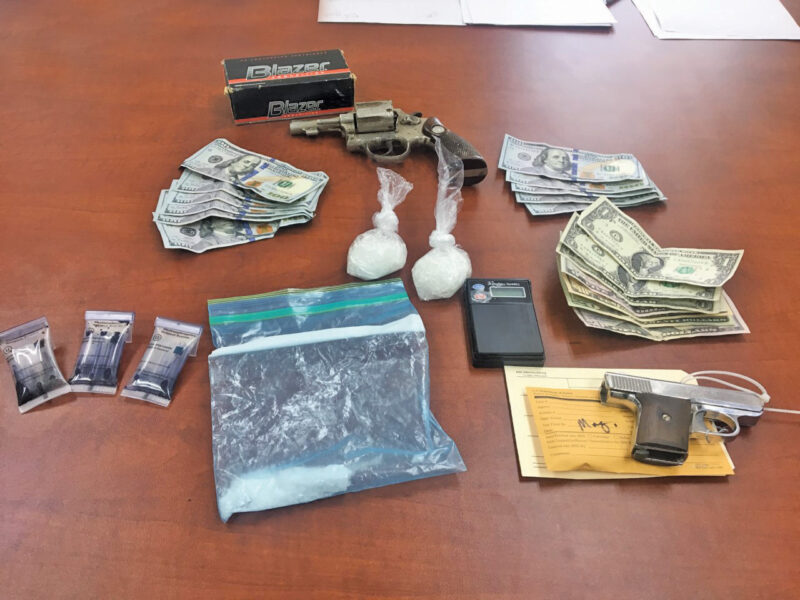 Robert T. Turner, 39-years-old of Twin City, was arrested on September 10, 2019 by Twin City Police Department and charged with trafficking in methamphetamine.

Turner was arrested at the conclusion of a three-month undercover investigation by TCPD, who was assisted by the Emanuel County Sheriff’s Office, Swainsboro Police Department, and the Bureau of Alcohol, Tobacco & Firearms throughout.

The investigation culminated with Turner’s arrest, the execution of a search warrant, and seizure of various evidence.

In addition to the methamphetamine recovered Tuesday, law enforcement officials seized $1,100 cash as well as two firearms and two vehicles.

The investigation is ongoing. Additional arrests are anticipated as well as other charges to be presented against Turner.