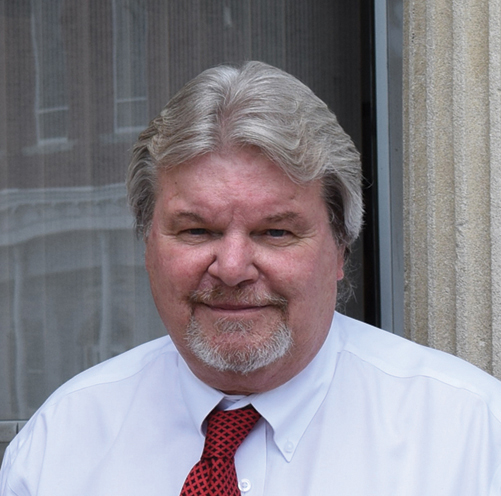 Ricky D. Stevens has announced that he will seek election for Swainsboro City Council Ward 1 in the November 5, 2019 election.

Stevens was elected to represent City Council Ward 1 in 1986. While serving two terms, from 1986 to 1991, he served as chairman of the streets and sanitation department, police department, airport, and fire department.

In 1998, he was elected Mayor of Swainsboro and also served for two terms, before retiring at the end of 2005.

He has been a local businessman in Swainsboro since 1983, when he started Quality Air, Inc. He was appointed to the Secretary of State of Georgia as a member to…