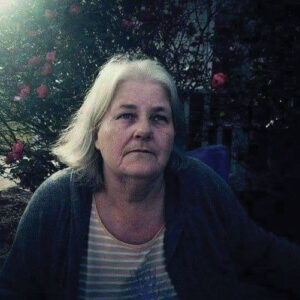 Myrna Ruth Coursey Warf, 62, of Swainsboro passed away on Wednesday, August 28, 2019, surrounded by those she loved.

Everyone who remembers her is asked to celebrate her life in their own way.  In lieu of flowers, her family would appreciate unexpected and unsolicited acts of kindness in her name.