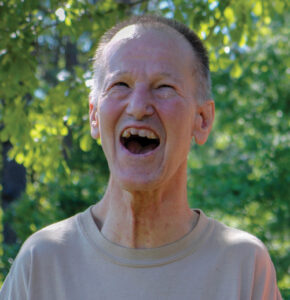 Durden-Hudson Funeral Directors announces the death of  Mr. Freddy A. Hayslip, age 68, of Midville on Sunday, September 1, 2019, at his residence.

Mr. Hayslip (Freddy) was born March 31, 1951 to the late Jonie E. and Nannie Lou Flanders Hayslip in Savannah, Chatham County, GA. He loved attending school at Emanuel County Service Center; enjoyed riding the mule side by side, going fishing, being outdoors, collecting things was a hobby which included hats and race cars just to name a few. His favorite thing was to spend time with family and traveling to the mountains. He was of the Baptist faith and in addition to his parents he was preceded in death by his sister, Rita Mills.

Survivors include one sister, Brenda Sheldon (John) of Metter; two brothers, Danny  Hayslip (Faye) of Twin City, and Don Hayslip (Eleanor) of Summertown; and a host of nieces, nephews and extended family.