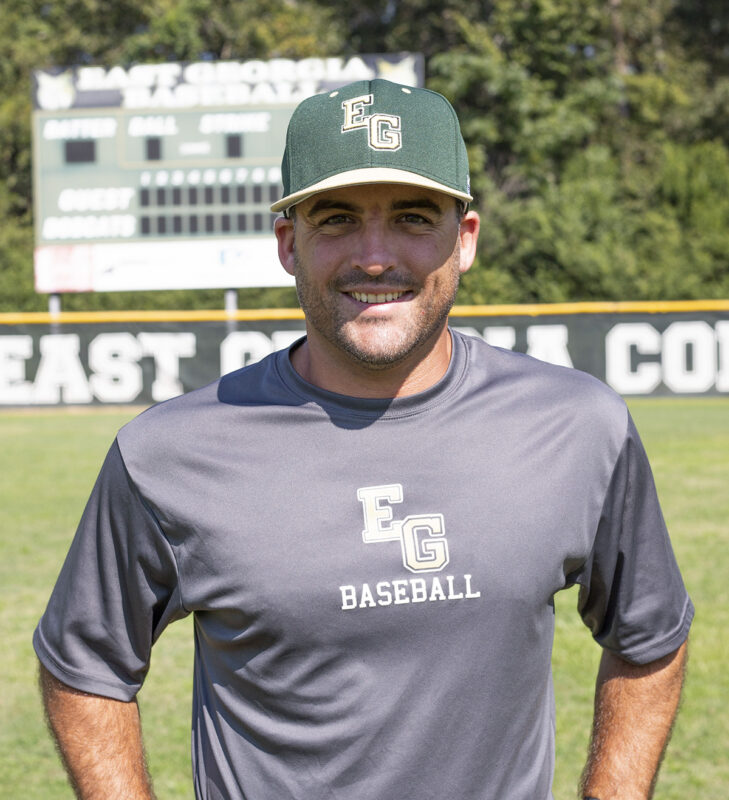 In 2008, McCombie earned his Bachelor of Science in management and a minor in marketing from La Roche University in Pittsburg, Penn., where he was a four-year starter on the baseball team. He then got his Master of Science in coaching education from Ohio University in Athens, Oh., in 2013.

“I want to thank Mr. Wimberly, the athletic director, for the opportunity, and I am looking forward to leading East Georgia State College this fall,” said McCombie. “This team is returning a good core of starters that won 34 games last year, and Coach Hubbard did a great job bringing in another good class of freshman and transfers. The sky is the limit for this these guys.”

McCombie has also held positions at La Roche University as an assistant coach and head coaching positions for the Myrtle Beach Riptides and the USA 15U National Team.

“Eric has stepped right in and gone to work with our players,” said EGSC Athletic Director Chuck Wimberly. “He has a tremendous work ethic and has coached at all levels and will prove to be a valuable asset to our college and athletic teams.”

McCombie has held many roles as a camp instructor in multiple states. He is also a member of the American Baseball Coaches Association.