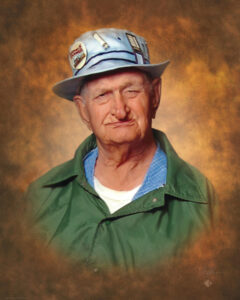 Mr. Duffie Taylor was born July 21, 1937 in Toccoa to the late Claude Styles Taylor and Etta Mae Payne Taylor. He retired from the Georgia Department of Transportation with 30 years of service, and he was also a Mason-Knapp shoe salesman for more 30 years. Taylor was an avid race fan and was a member of Springhill Baptist Church. In addition to his parents, he was preceded in death by wife, Linnie Rheney Taylor; brothers, Claude Taylor and Robert Taylor; sister, Carolyn Berry; and nephew, Ricky Berry.