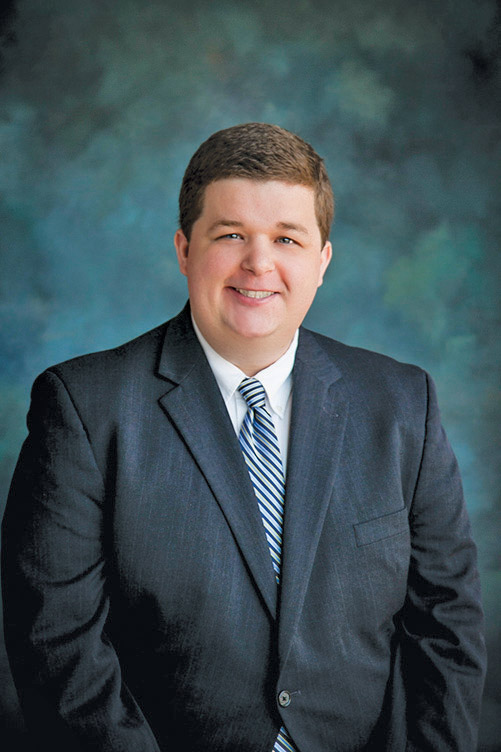 On Friday, August 30, Governor Brian Kemp announced that 59 Georgia communities will receive a total of $41 million in federal assistance to help grow their local economies. The U.S. Department of Housing and Urban Development (HUD) allocated the funding to Georgia’s Community Development Block Grant (CDBG) program, which is administered by the Georgia Department of Community Affairs (DCA).

Grant awards for this year, totaled at $38 million, will go toward infrastructure projects, such as neighborhood revitalization, construction of community facilities, and water, sewer, drainage or street improvements. An additional $2.95 million will be disbursed through the Employment Incentive Program (EIP) and the Redevelopment Fund, which, together, are projected to create 192 new jobs and generate $70.4 million in additional private investment.

“This is the first large grant the City has been able to receive since being audit compliant again. The last time the City received this grant was 15 years ago in 2004,” stated Twin City Mayor Matt Donaldson. “Along with replacing aging water lines in the W. Broad Street service area with newer and larger ones, we will also be replacing and adding fire hydrants. With newer and larger water lines, our citizens will have greater water pressure. This should also increase our fire protection ability in this area, which will hopefully decrease our overall ISO rating. With a decreased ISO rating, our citizens should see lower home insurance premiums. This grant is a game-changer for the people of Twin City.”