Brewer seeking election to Office of the Sheriff 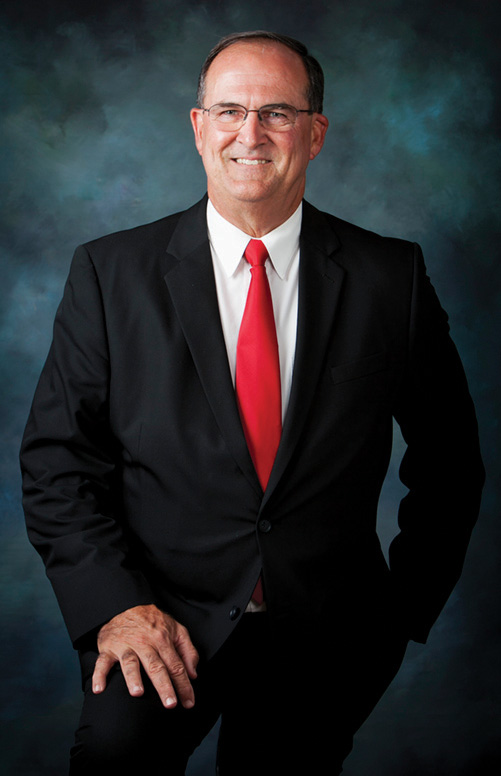 Jeffrey L. Brewer has officially announced his candidacy for Office of the Sheriff of Emanuel County.

The son of the late Mildred B. Brewer and Rev. Jesse E. Brewer of Twin City, he has been married to Connie Walker Brewer of Johnson County for 29 years. Together, they have four children: Jeffrey II and Rachel of Phoenix, Arizona; Seth and Tabatha of Swainsboro; and Ashley and Whitney, both of Statesboro. He and Connie also have four grandchildren: Nicholas, Michael, Elijah, and Scarlett.

Brewer is a product of Emanuel County Institute. After graduating in 1977, he entered and completed the EMT program at Swainsboro Technical College. He obtained his EMT certification and briefly worked for both Laurens County EMS and Jefferson County EMS.

In 1979, Brewer attended the paramedic program at DeKalb Community College in Decatur. After receiving his certification as a paramedic, he became employed by Emanuel County EMS, where he worked full-time from 1979 until 1982 as well as part-time from 1982 until 1999.

In 1982, Brewer began his career with the Georgia State Patrol as a radio operator at Post 46 in Conyers. He was promoted to trooper in 1984 and attended the 60th Trooper School in Atlanta.

After graduation, he was assigned to Post 8 in Madison. He was promoted to corporal in 1999 at Post 19 here in Swainsboro. In 2001, he made sergeant at Post 18 in Reidsville. In 2003, he was promoted to sergeant first class at Post 21 in Sylvania, and in 2008, he moved up to lieutenant at Troop I, which included Savannah, Hinesville, Brunswick, Jekyll Island, and Waycross. Along the way, Brewer transferred back home to Swainsboro every chance he could.

In addition to his time as a trooper, Brewer has completed numerous supervisory and management classes. Some of these include Supervision I, II, and II,; Management I, II, and II; Internal Affairs Investigations; Interviews and Interrogations at the Georgia Public Safety Training Center in Forsyth; and the Georgia Law Enforcement Executive Development Seminar taught by the FBI. All of these courses are 40-hour classes. Brewer has also finished the Professional Management Program, a 160-hour commitment offered by Columbus State University.

During Brewer’s tenure, he was awarded the Valor, Life Saving, and Purple Heart awards. These are three of the highest honors bestowed by the Georgia State Patrol. He was awarded the Governor’s Commendation for Excellence in Customer Service as well.

He retired in February 2014 with 32 years of service and now serves as jail administrator of the sheriff’s office.