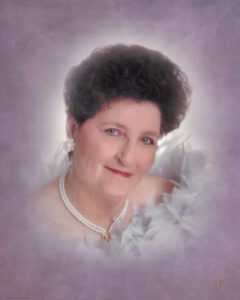 Ms. Alma L. Newsome was born July 13, 1943 in Vidalia to the late Charlie Paul Barwick and Lurene McDaniel Barwick Davis. She loved reading her Bible, listening to Jimmy Swaggart, and spending time with her family. Newsome also loved going camping and riding in a pontoon boat.  She was a member of Dellwood Baptist Church and, in addition to her parents, was preceded in death by her husband, Larry Lynwood Newsome; stepfather, John Davis; brothers, Billy Barwick and Charlie Paul Barwick; and sisters, Drunelle Lindsey and Amy Barwick.

In lieu of flowers, memorials may be made to Chapman Funeral Home, 427 North Main Street, Swainsboro, GA. 30401.