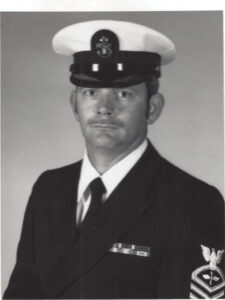 Memorial services for Alfred Lee Whittenburg Jr., 68, of Swainsboro will be held at a later date. He passed away Wednesday, September 11, 2019 at his residence following an extended illness.