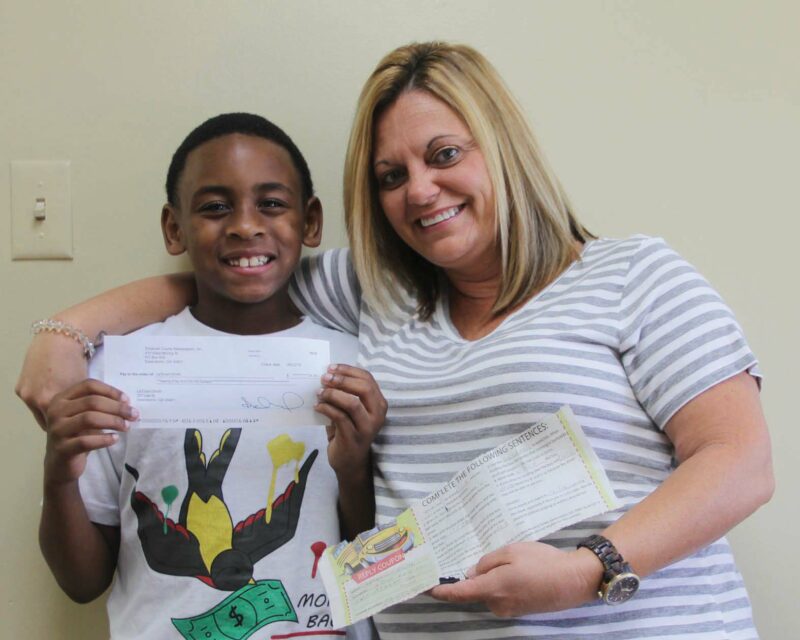 In an effort to raise awareness about school bus safety, participants ages 12-years-old and younger were called to complete 10 fill-in-the-blank sentences as part of The Blade’s annual School Bus Safety Contest. After reviewing the submissions, Legrant Smith of Swainsboro has been named this year’s contest winner and was awarded a $25 check for his participation.