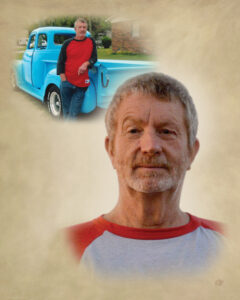 Mr. Noel “Ned” Donaldson Jr. was born November 22, 1950 in Twin City to Noel Edward Donaldson and Mary Ann Ward Donaldson. He enjoyed hunting, fishing, maintaining his deer plots, racing, motorcycles, and his dog, Spring.  Donaldson was a network of the underdog. He was of the Primitive Baptist Faith and was preceded in death by his father.

Survivors include his mother of Twin City; his wife, Jewell Donaldson of Twin City; sister, Jenny (Parker) Freeman; and several nieces, nephews, and many friends.