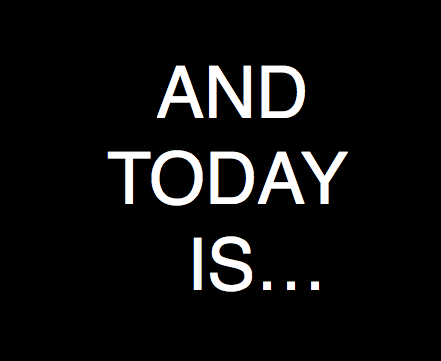 In 1862, the United States printed its first dollar bill. Do you know whose face was printed there? It wasn’t George Washington. The first dollar bill featured Salmon P. Chase, President Lincoln’s Secretary of Treasury.

Interestingly, the dollar bill in our pockets today hasn’t been changed for more than 50 years. While the $5, $10, $20, and $50 earned redesigns in recent years, the single remains unchanged. Due to counterfeiting, redesigns keep the larger currencies ahead of counterfeiters. However, the single doesn’t face attention the more significant notes see.

Above the right number 1 on the face side of the dollar, a tiny bird peeks out. Whether it’s an owl, an eagle or another such bird is uncertain. Like other embedded in the bill’s design, it fuels man conspiracy theories.

Speaking of conspiracy theories, the pyramid on the back fuels a few. It’s part of the Great Seal of the United States. However, the truth of the pyramid represents several things. You’ll find 13 steps on the pyramid equaling the 13 original colonies. The unfinished top represents a young country growing and expanding. Finally, the Eye of Providence with the Latin motto Annuit Coeptis, which means, “It is favorable to our undertakings.”

The number 13 is represented on the dollar bill in several places. Do you know where else?

Opposite the pyramid is an eagle. The image represents both war and peace. In the eagle’s left talon it holds arrows and in its right an olive branch. How many arrows do you think the eagle holds? If you guessed 13, you’d be right.

Above the eagle’s head, there’s a cloud with a constellation. How many stars are in the constellation? Again the number 13 is represented. The eagle includes a shield 13 stripes.