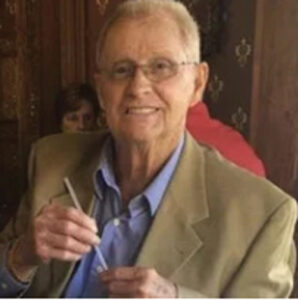 In addition to his parents and wife, he is predeceased by one daughter, Teresa Watson of Twin City; and his brother Charles McMurry of Whitmire, South Carolina.

Gray Funeral Home of Whitmire is in charge of arrangements.