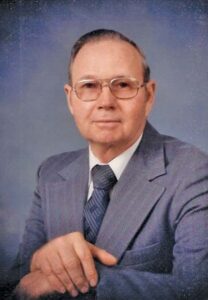 Thurman Walden, 89, husband of 66 years to Celia K. Walden, gained his wings Friday, June 21, 2019 surrounded by his family at his residence.

Mr. Walden was born December 30, 1929 in Edgehill to the late Macon and Lucy Swint Walden. He retired from Southeastern Equipment and was ordained on October 9, 1971. He was the pastor of Euphrates Baptist Church from 1972 until his passing.

The family received friends Monday evening from 6 until 8 p.m. at the funeral home.

Chance & Hydrick Funeral Directors of Augusta was in charge of arrangements.