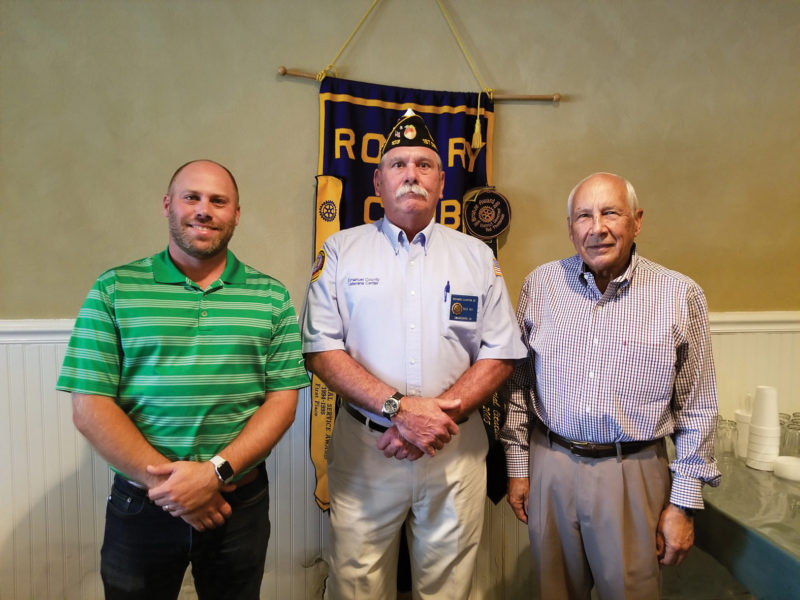 Swainsboro veteran service officer Richard Claxton Jr., recipient of National Defense Service Medal for military service during Vietnam, attended the Swainsboro Rotary Club’s May 20 meeting and spoke about the importance of Memorial Day, which honors those who have lost their lives in combat defending the values and lives of the individuals for whom they fought.

Memorial Day began in the U.S. in 1868. First known as Decoration Day, the holiday took on its current name in 1900.

Claxton, who is also past commander of American Legion Local Post 103, asked the Rotarians to celebrate the memory of all fallen soldiers by supporting veterans and their families on Memorial Day and beyond for their duty to service above self.