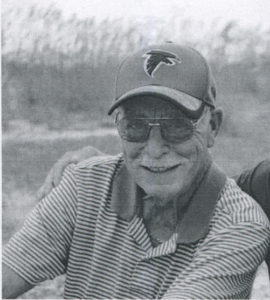 Memorial services for Leonard E. Stevens, 75, of Adrian will be held Saturday, June 8, 2019 at 2 p.m. at Norristown Missionary Baptist Church. He passed away April 11, 2019 at Memorial Health University Medical Center in Savannah.

Mr. Leonard E. Stevens was born June 18, 1943 in Fort Edward, New York. He lived in Savannah for most of his life before moving to Adrian. Stevens loved the country life of fishing and hunting with his friends and family. He was a U.S. Marine Corps veteran and retired from the Local 188 in Savannah. Stevens was preceded in death by his parents, George and Mable Stevens.