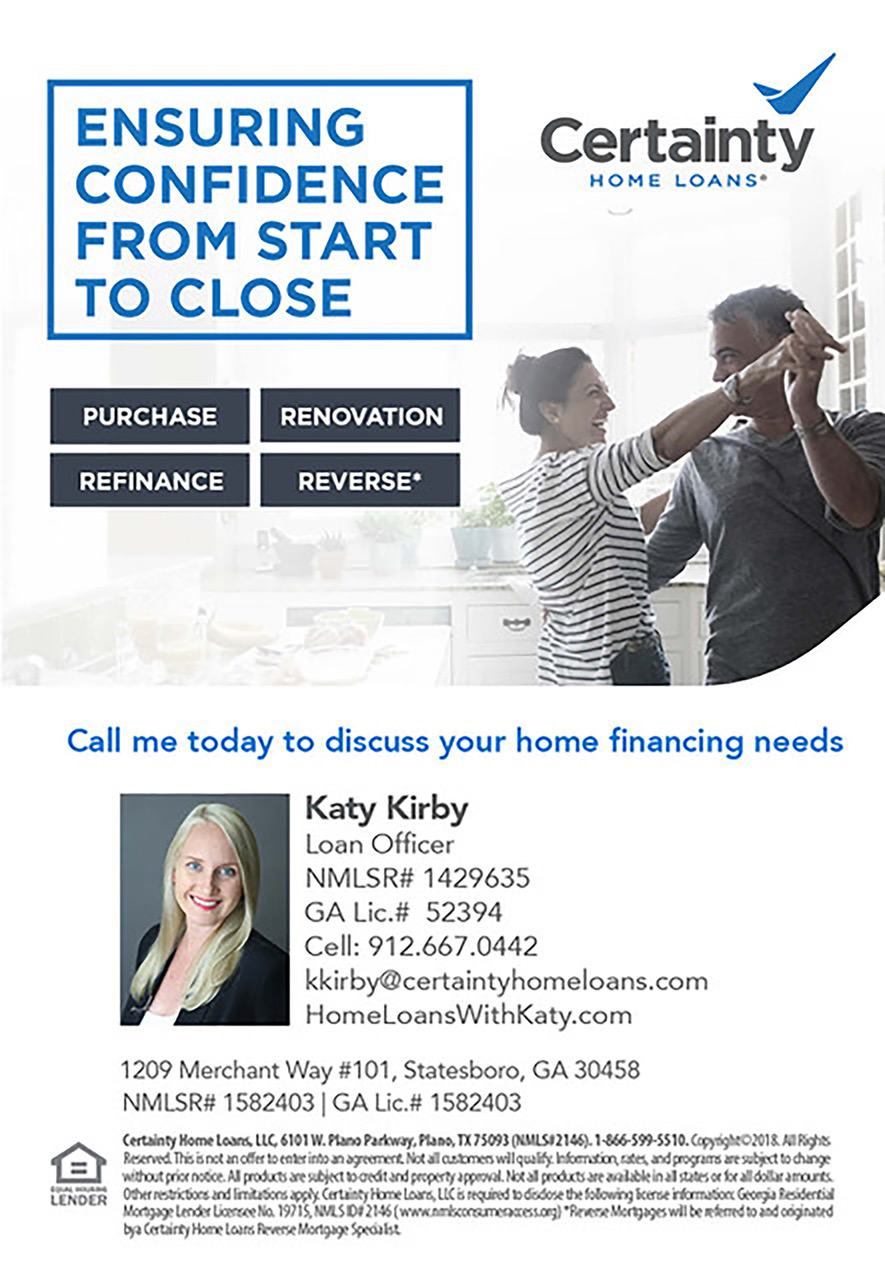 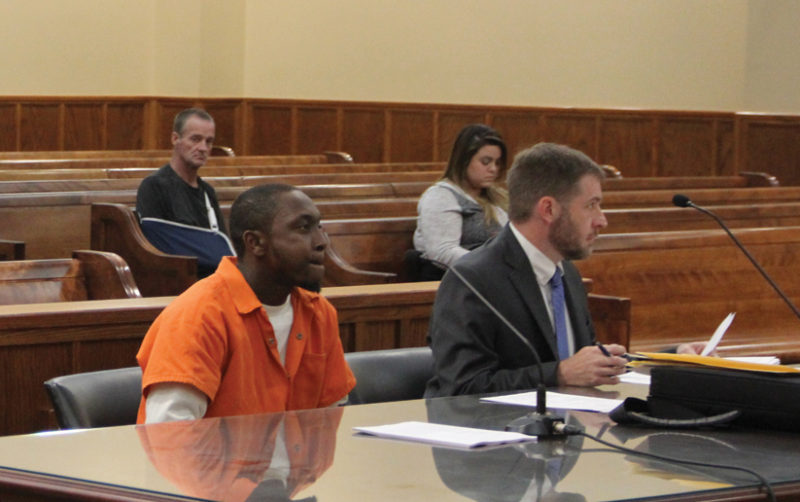 Dante Jamell Lattimore, one of four offenders involved in a 2012 robbery at Maryland’s Fried Chicken, appeared before The Honorable Judge Kathy Palmer on Wednesday, April 24, to request a retrial.

Represented by attorney Kurt Worthington of Fleming and Nelson LLP of Columbia County, Lattimore requested his charge of armed robbery be lessened to robbery by intimidation.

In March 2014, Lattimore was tried by jury and found guilty on six counts for his involvement in the crime: one count armed robbery, two counts aggravated assault, and three counts possession of firearm during commission of a crime. He was sentenced to a total of 25 years with the first 20 to be served in confinement and the remainder on probation.

Representing the district attorney’s office, Kelly Weathers argued Lattimore’s request and asked for it to be denied. Furthermore, she brought to the court’s attention of the… 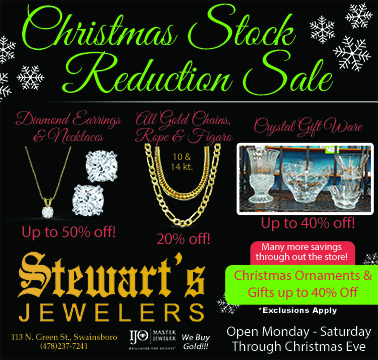