A first appearance hearing for Brandy Lee, 32 of Swainsboro, and William Branden Woods, 39 of Swainsboro, was held today, February 28, at 3 p.m. in the Emanuel County Courthouse with The Honorable Judge Kathy Stephens Palmer presiding.

Facing unindicted cases for warrants issued in Emanuel County on February 27, the two are being held in custody after allegedly abusing a 3-month-old girl.

During the early hours … Read More 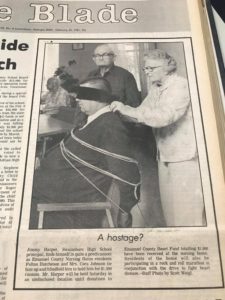 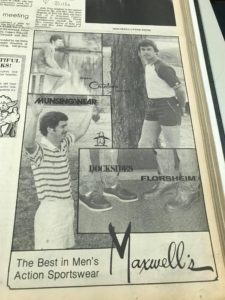 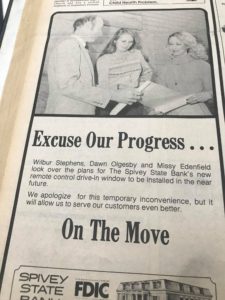 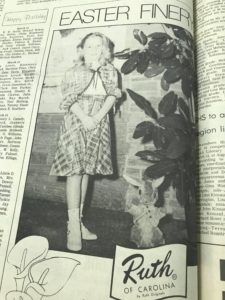 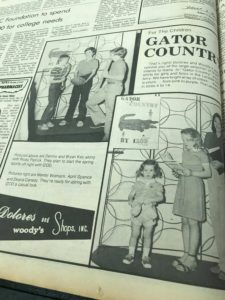 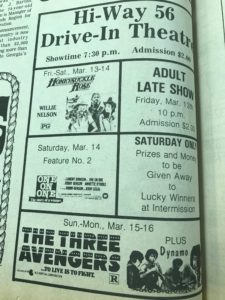 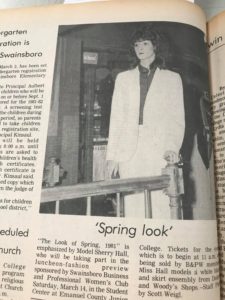 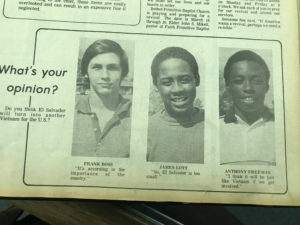 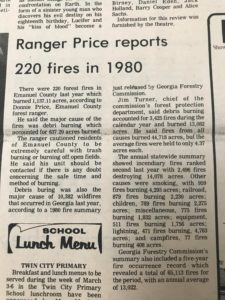 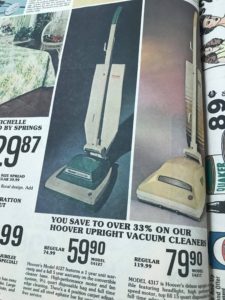 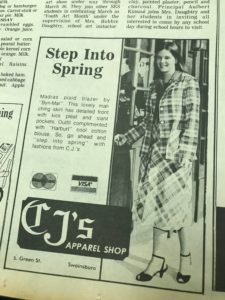 We are taking it back to the year 1981 on this #ThrowBackThursday! During the months of February and March 1981, the following made news:

One man and one woman are now in custody after allegedly abusing a 3-month-old girl yesterday.

Investigators believe Brandy Lee, 32 of Swainsboro, left her daughter in the care of William Branden Woods, 39 of Swainsboro. During that time, Woods allegedly physically and sexually abused the child.

Sometime during the morning of Wednesday, February 27, Woods called for EMS. When help arrived at Latitude 105, the apartment … Read More

First pillow sale of 2019 this Saturday, March 2nd, from 7am – 12pm, at 610 E. Main Street in Swainsboro.
Starting this year, 2019, they are making changes to not only their prices, but the product as well.  Most items in the past have been stained, torn, over-runs, slightly damaged, etc.  This year there will be very few items of this nature.  They will be pulling in mostly new stock
… Read More

In just its fourth year, Swainsboro High School’s soccer program is on the rise.

The girls are currently 3-0 in Region 2-AA and 6-1 on the season just four weeks into play. The boys, however, are 2-2-1 overall and though their record may be as sharp, a recent overtime victory says they, too, are headed in the right direction.

The Swainsboro Tiger baseball team (3-4) has started somewhat slow to open the season, knocking off Treutlen for two of their three wins. Swainsboro lost both games of the Wendy’s Invitational over the weekend, shutout by Jenkins County 2-0 and falling apart defensively against Bleckley County in an 8-4 loss.

The Tigers opened the week with an easy 12-1 victory over Treutlen on Wednesday. DJ Jackson and … Read More

The Swainsboro Tigers matched up against the powerful Laney Wildcats last Wednesday in the second round of the state playoffs, falling 72-55 and ending their season. Senior Dynesha Brown was the only Tiger to score in double figures with 24 points, and Swainsboro was unable to keep up with the reigning state champs.

Early, the Tigers kept pace with the Wildcats, even holding the lead midway through … Read More

The Seedling Garden Club met Monday, February 11 at 6:30 p.m. inside Swainsboro First United Methodist Church’s social hall. The main topic of the meeting was the planning of the spring flower show.

Using the title “Plant America with Georgia on My Mind,” the floral exhibition will be held April 27 and April 28 at the Sudie A. Fulford Community Learning Center on the Swainsboro campus of East Georgia State … Read More

Participants should report at 9:30 a.m., and competition will begin at 10 a.m. promptly.

Boys and girls ages seven to 14 may compete in three events (two running and one field or one running and two field).

In order to be eligible, competitors must be 7-years-old as of … Read More

Meeting about adult softball league to be held

Swainsboro-Emanuel County Recreation Department will hold an organizational meeting for its adult softball league Tuesday, March 5, at 6 p.m. at the recreation department, located at 632 McLeod Bridge Road in Swainsboro. Anyone interested in entering a team should attend. For further information, call 237-8098.