; New Year starts off busy for city and county firefighters

New Year starts off busy for city and county firefighters 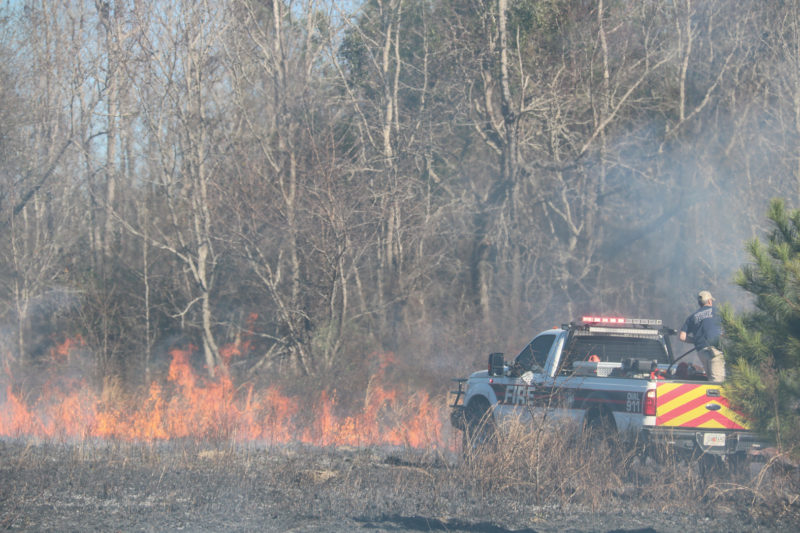 New Year’s day’s first fire call was shortly after 2 p.m. for a fire on Shearhouse Street in Swainsboro. The resident was cooking a large pot of oil when it burst in flames. As she attempted to remove the flaming pot from the house, it spilled onto the couch and herself, setting both on fire. As the fire department was responding, a neighbor used a garden hose to extinguish the flames. Emanuel EMS transported the victim to the Augusta Burn Center. Damage to the home was confined to the living room couch and curtains. Three engines from Swainsboro Fire Department responded to the scene, as well as Swainsboro Police and Emanuel EMS.

Later that afternoon, firefighters from Oak Park, Stillmore, and Swainsboro were called to the County Waste Site on Whippoorwill Road in Oak Park where eight dumpsters were ablaze. Due to the massive amount of waste, over 3000 gallons of water was used to attempt to extinguish the blaze. Around 11 p.m., fire units retuned to the site as some of the fire had reignited. At 8:30 a.m. on Wednesday morning, January 2, Swainsboro and Oak Park fire units were again needed back at the scene. County tanker T-200 was called to provide its 3500 gallons of water to finally totally drown the smothering debris.