Officer responded to the police department three different times in one day in reference to two  offendes pawning the titles to three different vehicles that did not belong to them. The owners of the vehicles reported the titles being stolen and their name forged on each. When asked for the return of vehicles, the lien holder declined due to lien … Read More

According to Principal Dr. Willie Gibson, the following students have been named to the below honor lists for the second nine weeks of the 2018-2019 school year:

On January 22, Swainsboro High School’s 21st Century Leaders organization hosted guest speaker Al Evans, investigator with the district attorney’s office for the Middle Judicial Circuit. While on hand, he spoke to a large group of 21st Century members and other students interested in exploring the career field of investigative work.

School council meeting to be held

On Tuesday, February 5, at 5 p.m., Swainsboro Elementary School’s school council will meet. Principal Valorie Watkins will provide updates, and a program on math strategies will be presented. All parents are invited.

Led by Governor Kemp and State Economist Ken Heaghney, state agencies made appearances before the Joint Senate and House Appropriations Committees and surprised no one by asking for additional funding. 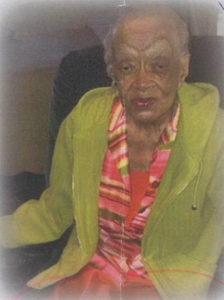 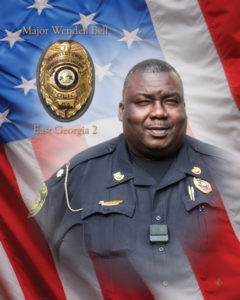 Funeral services for Wendell J. Bell, 55, of Swainsboro will be held at 12 p.m. on Saturday, February 2, 2019 at Swainsboro City Auditorium with Ministers Joe Cephus and Comaneci Walker and Pastor James Middleton officiating. Interment will follow in Swainsboro City Cemetery. The family will receive friends from 5 p.m. until 7 p.m. on Friday, February 1, at Chapman Funeral Home. He passed away Friday, January 25, 2019 surrounded … Read More

Under and by virtue of the Power of Sale contained in a Deed to Secure Debt given by RAMSEY CANDY COMPANY, INC. to DURDEN BANKING CO., INC. P.O. Box 160, Twin City, Georgia, 30471, dated February 12, 2014 and recorded in Deed

Book 396, pages 238-241, Emanuel County, Georgia Records, conveying the after-described property, there will be sold by the undersigned … Read More